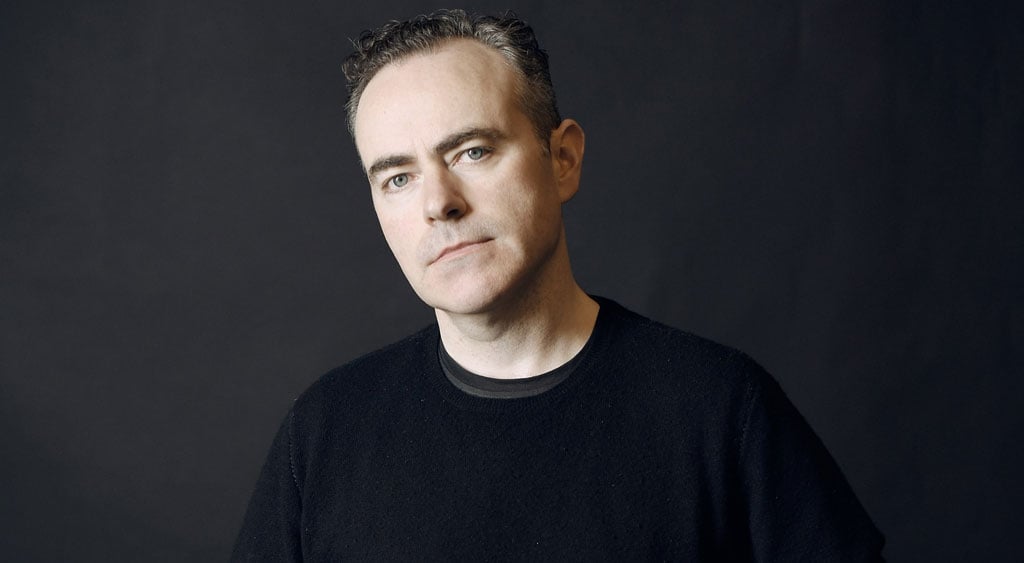 For any fans excited about the adaptation of Donna Tartt's novel The Goldfinch, you're in luck. The movie version of the Pulitzer Prize-winning book about the life of a 13-year-old boy who steals the priceless Carel Fabritius painting "The Goldfinch" after a bomb goes off in the Metropolitan Museum of Art will reportedly be directed by John Crowley. So far, Crowley has been at the helm of episodes of True Detective and, most notably, 2015's Oscar-nominated hit Brooklyn, so The Goldfinch is definitely in good hands. The team who adapted The Hunger Games, Nina Jacobson and Brad Simpson, will join with Brett Ratner to produce. Until the highly anticipated film makes its debut, check out who we think should star.

Movies
Tom Hanks, Daryl Hannah, and Eugene Levy Had a Virtual Splash Reunion After 35 Years!
by Chanel Vargas 4 days ago

Movies
Netflix Has 11 New Original Movies Coming in June, and You Could Say We're a BIT Excited
by Corinne Sullivan 5 days ago