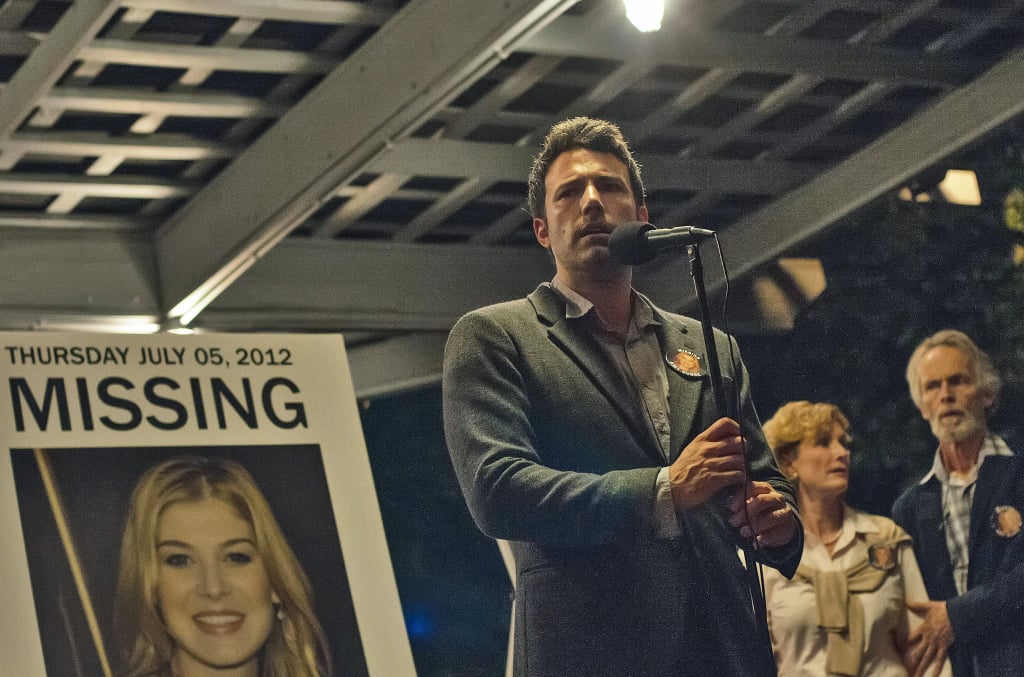 With only a couple of weeks left until the Gone Girl movie hits cinemas on Oct. 2 (have you entered our competition yet?), early reviewers are weighing in on everything from director David Fincher's work to Ben Affleck's performance to the film's buzzed-about ending. Overall, the reviews sound promising, with several outlets praising Affleck's portrayal of Nick Dunne as well as the talent of his co-star Rosamund Pike, who plays Nick's missing wife, Amy. Whether you're a die-hard fan of Gillian Flynn's thriller who's already dissected the Gone Girl trailer or you're just curious to know what all the buzz is about, check out our breakdown of what reviewers have said about the acting, the ending, and the bottom line.

On the bottom line:

Want to be one of the first in Australia to see Gone Girl? If you're Sydney-based, enter our promotion for a chance to be part of the audience at our special Twentieth Century Fox and POPSUGAR Australia advance screening!