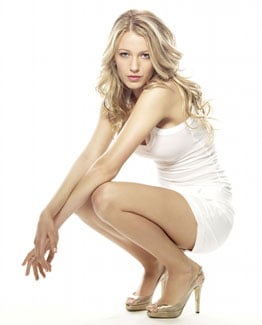 Perk up those ears, fans of the Upper East Siders: Gossip Girl will live to see another season. The CW has renewed the cult favourite for a final season, which will last just 11 episodes (which is half a standard season). I've followed the series from its inception, and I think this is definitely the best way to see it go down — it will get a proper ending, but we won't have to see another fully dragged-out season. Besides, all we really want to know is whether Blair will end up with Chuck or Dan, am I right?

TV
Dr. Michelle Lee Talks Dr. 90210 and the Challenges of Being a Female Surgeon
by Danielle Jackson 3 hours ago