When Gossip Girl returns, it will be for its sixth and final season, and the new trailer for it emphasises that. It's actually kind of a nostalgic trip down memory lane, with clips from the first season (weren't those the days?). It's not just old footage though — toward the end, you get a little bit of a glimpse of season six, including Serena's new love interest, played by Barry Watson. We also see them at someone's surprise wedding (any guesses?), and it seems like Chuck and Blair are giving their relationship another shot (yet again . . . ). 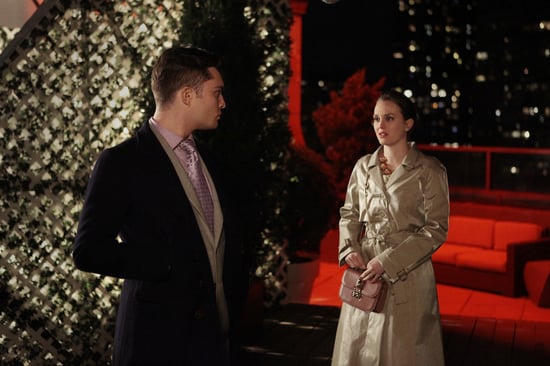 I do wish this trailer were a bit more exciting, but I am curious to see who's tying the knot and I'm hoping that, since it's the last season and all, Blair and Chuck will finally be able to be happy together. Get your first look at the next season of Gossip Girl after the jump.

TV
Despite Also Being Terrifying, The Haunting of Bly Manor Isn't a Sequel to Hill House
by Mekishana Pierre 8 hours ago

TV
Who Is the Sun on The Masked Singer? We Have Some Bright Ideas
by Kelsie Gibson 8 hours ago