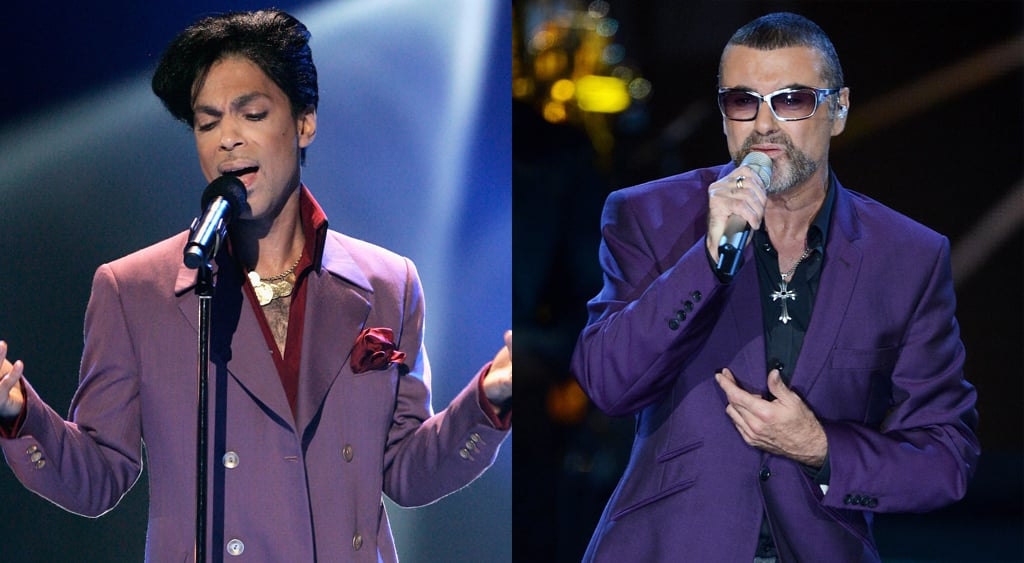 The Grammy Awards are already shaping up to be one special night. Not only are Beyoncé and Adele set to perform, along with tons of other stars, but the show just announced that they will feature a special tribute to the late George Michael and Prince. "Although the primary focus of the Grammy Awards is to celebrate and honour the year's best in music, we consider it our responsibility to tell music's broader story by honouring its legends lost," the awards show's executive producer Ken Ehrlich said in a press release. While details about the tribute — and who will perform — are being kept under wraps, we already anticipate this will be one of the biggest moments of the show. Stay tuned for more details.