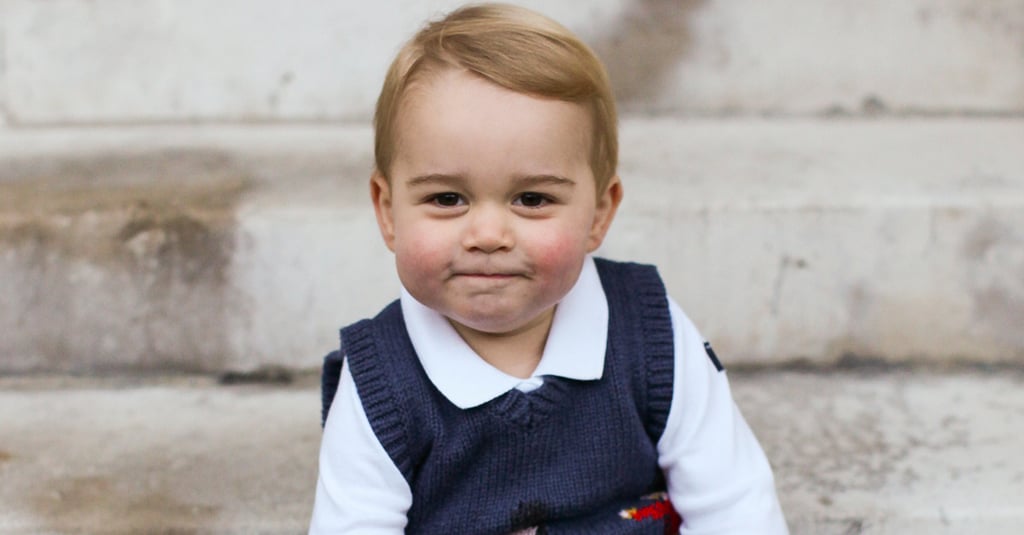 It was all about Prince George at Buckingham Palace on Wednesday. To celebrate the little royal's second birthday, the Grenadier Guards band played "Happy Birthday" outside the palace. The sweet song was just one of many ways the UK honoured Prince George for his big day, which included a peal of bells at Westminster Abbey, where his parents tied the knot.


Meanwhile, Prince William and Kate Middleton celebrated with their son at Anmer Hall, their country home in Norfolk. The family of four has been spending the UK Summer at the house since Princess Charlotte was born, most recently gathering for Charlotte's special christening at the Church of St. Mary Magdalene on Queen Elizabeth II's Sandringham Estate. Watch the band play a song for Prince George's birthday in the video below, then learn more about how Prince George spent his birthday.

Thank you to the Grenadier Guards for playing ‘Happy Birthday’ at today’s Guard Change! #HappyBirthdayPrinceGeorgehttps://t.co/Gkcal0kShn

Image Source: The Duke and Duchess of Cambridge/PA Wire via Getty Images
Join the conversation
The RoyalsPrince George
More from POPSUGAR
From Our Partners
Related Posts