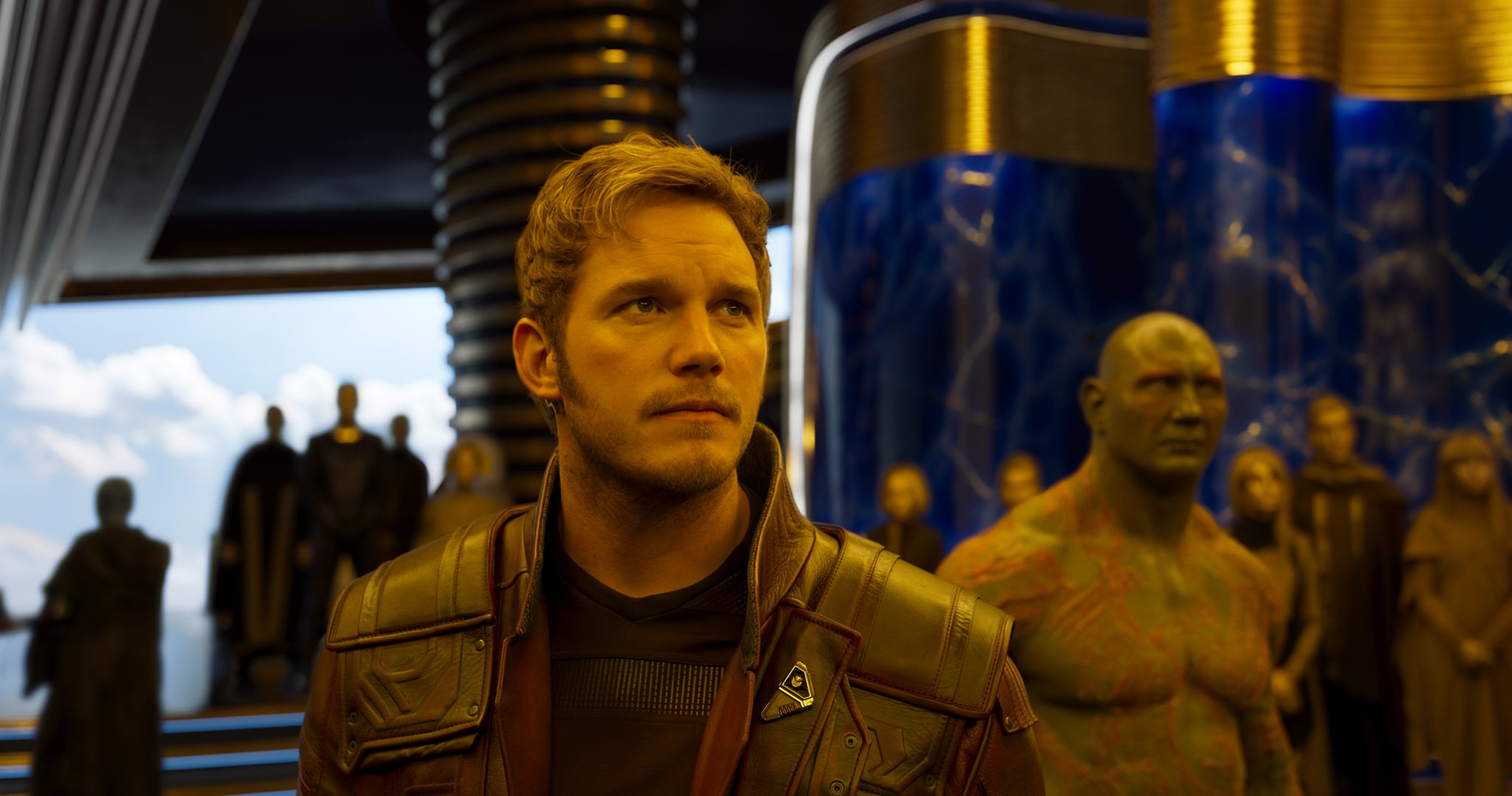 This is good and bad news: yes, of course we want another Guardians. But Gunn is obviously the man who makes the magic! Chris Pratt and the cast are essential, but would a third movie maintain the same feel without the director who made the first two films? We'll have to wait and see.