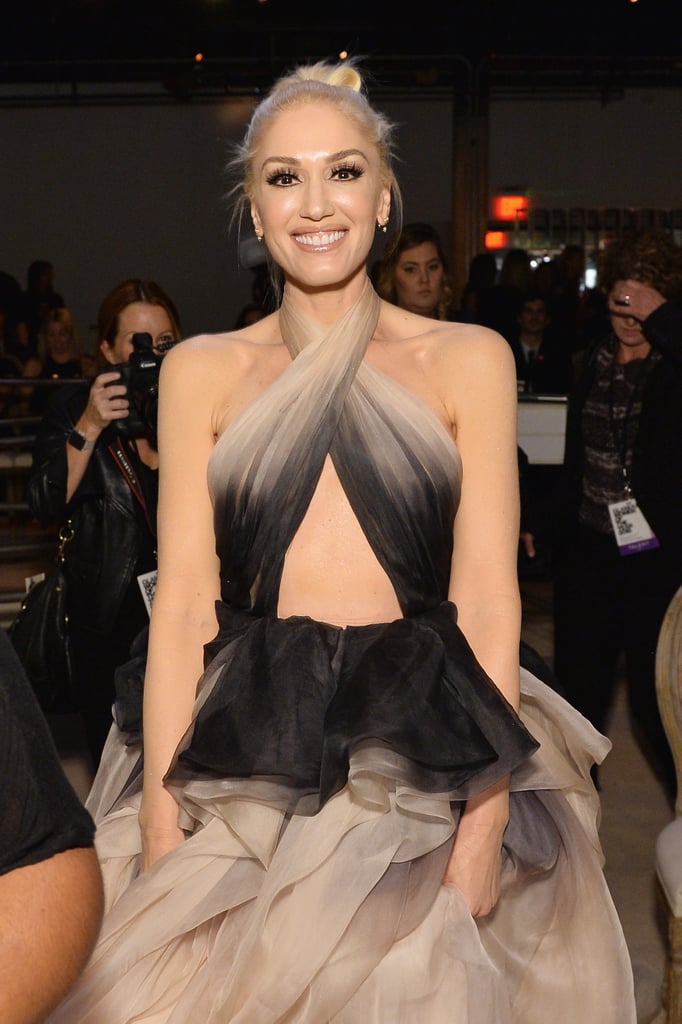 Glamour's annual Women of the Year Awards took over LA on Monday night and brought out a handful of celebrities, including Gwen Stefani, Demi Lovato, Zendaya, Joe Jonas, Ashley Graham, and Jenna Dewan Tatum. Gwen practically stole the show in a gorgeous Marchesa gown, and was honoured with the icon award for the success of her chart-topping album and first solo tour in seven years. Ashley received the body activist award, while Zendaya was named the voice for girls for using her platform to combat bullying.

Gwen's latest appearance comes nearly a month after she and Blake Shelton made a lovely appearance at Barack and Michelle Obama's final state dinner at the White House, and amid new reports that she and Blake have set a wedding date. While Gwen has yet to address the rumours, back in September, Ellen DeGeneres asked Gwen about her wedding plans and she adorably laughed off the question. 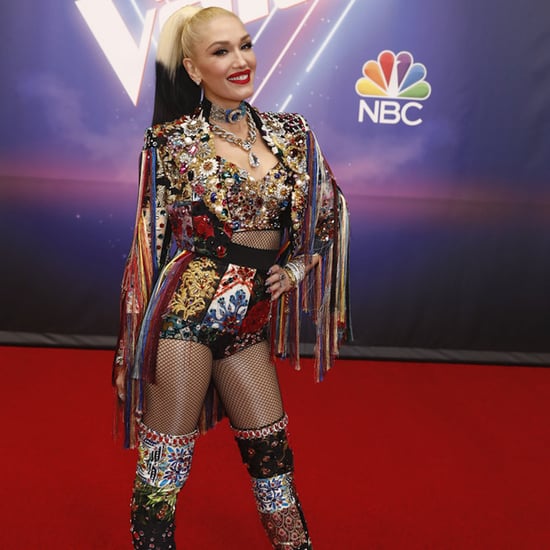