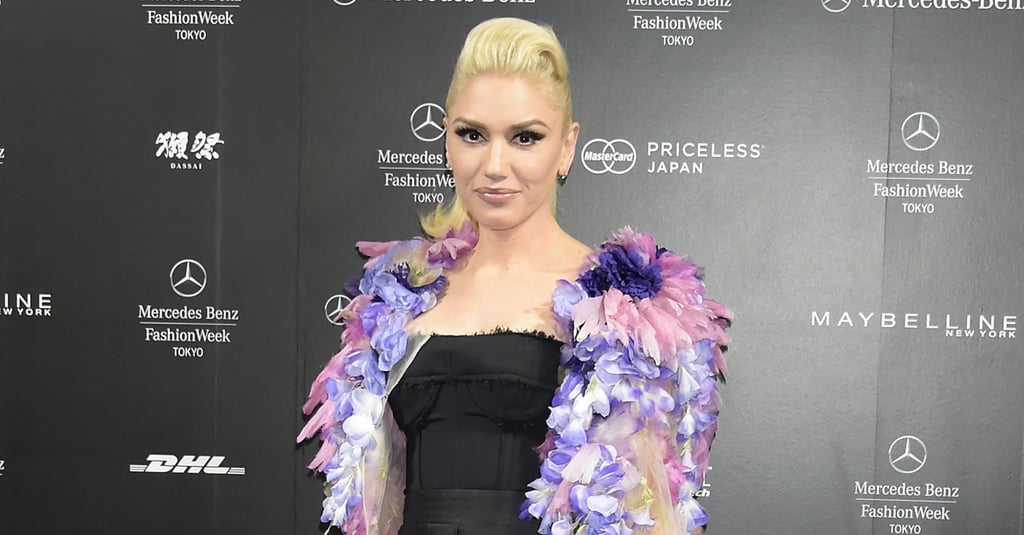 It's been a little over seven months since Gwen Stefani filed for divorce from Gavin Rossdale, and from the looks of it, the singer is finally ready to move on. The mother of three recently sat down with NPR and opened up about her split, saying, "Last February, I think a lot of people know that my life fell apart. I got a divorce. The D-word." After her breakup went public, Gwen revealed she felt down, adding, "You just crumble, you know? I was down — I was all the way down. And I just felt like, 'God, I gotta turn this around. I can't go down like this. I have to know that this is happening for a reason.'"

Luckily, the singer was able to channel her emotions into her music, stating, "It was the only thing that felt good at all. That's what this whole record documents — working through it, having faith, believing in myself and wanting to do something about it." Not to mention, she also found comfort in boyfriend Blake Shelton, who recently revealed that he likes her "a lot." See their sweetest moments together.