Gwyneth Paltrow donned a white Alexander McQueen dress when she accepted the Renaissance Award at the 2013 Gene Siskel Film Center Gala in Chicago on Saturday. She flew out to the Windy City from London, where she has been staying with her family after wrapping up her big press tour for Iron Man 3 in May. On Thursday, Gwyneth showed PDA with Chris Martin during a low-key stroll in England. Her time in her home base hasn't just been about taking it easy, as she also took time out to sign an Audi to be auctioned off at Elton John's upcoming AIDS fundraiser. Coming up, Gwyneth will start preparations for her newest film, 33 días, which is set to begin production soon. The movie will follow Pablo Picasso, played by Antonio Banderas, as he completes work on his famous "Guernica." Gwyneth will play Dora Maar, an artist that was in a relationship with Pablo during that time. 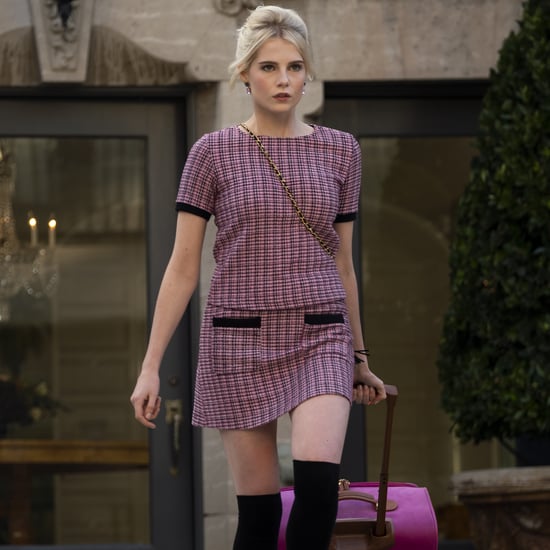 TV
The Outfits on The Politician Are Gucci, and Zara, and Topshop, Oh My!
by Sarah Wasilak 17/10/19 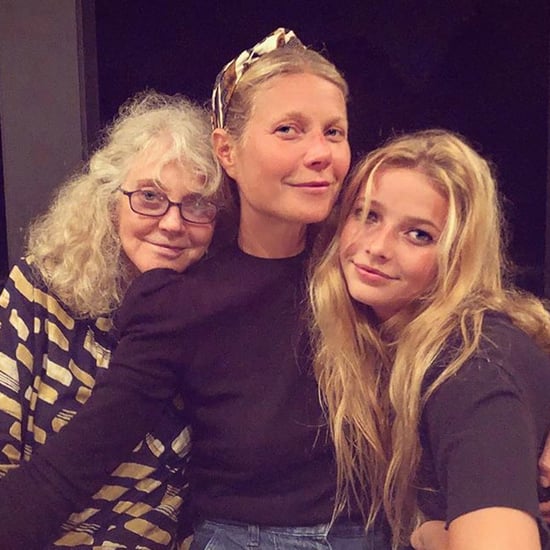