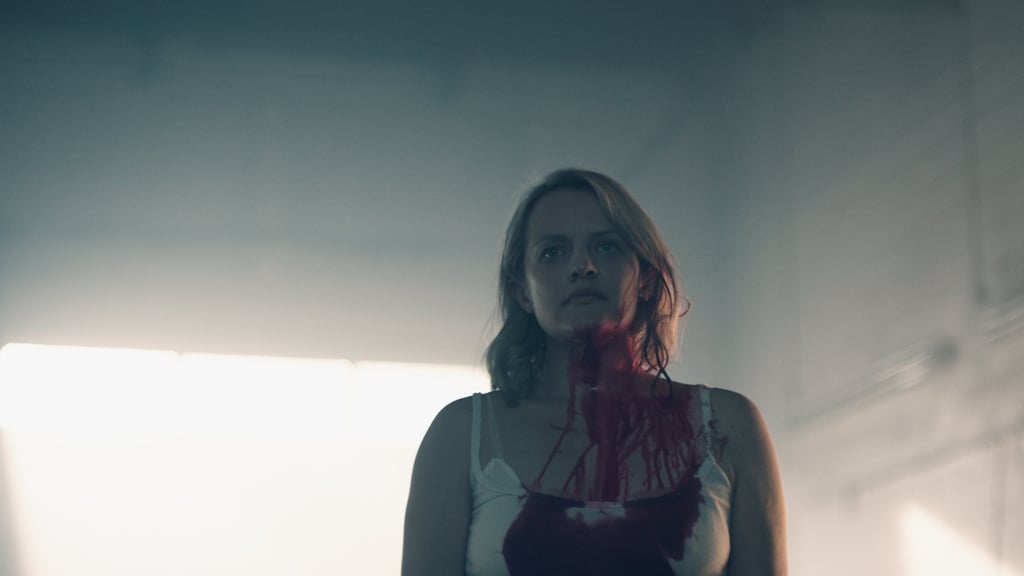 Wow, the First Pictures From The Handmaid's Tale Season 2 Are Incredibly Haunting

In spite of the fact that we've amassed quite the collection of details pertaining to the second season of The Handmaid's Tale, we've actually seen very little of the season — that is, until now. On Jan. 12, Hulu released the first crop of images from the next installment of the bleak dystopian drama. Let's just say things are looking even darker as we move forward. We've still got a couple of months to go until the April premiere date, so let's all cross our fingers that even more come out in the meantime. Until then, though, here's what we have so far.