Start your Harry Potter countdown! The final installment of the series, Harry Potter and the Deathly Hallows, is coming November 2010 (and a second part will follow in July 2011). It'll be tough waiting out the year for the last film, but thankfully we're getting a sneak peek with a new teaser trailer and featurette. 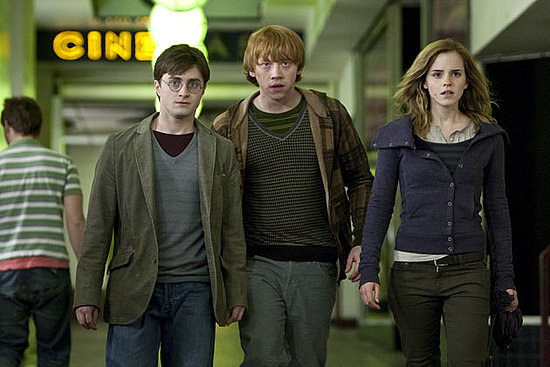 After a few words from the movie's producer and director, we get to the good stuff: footage of Harry, Ron and Hermione in pursuit of the remaining Horcruxes. It's just a taste, but it's something. To see the video, just