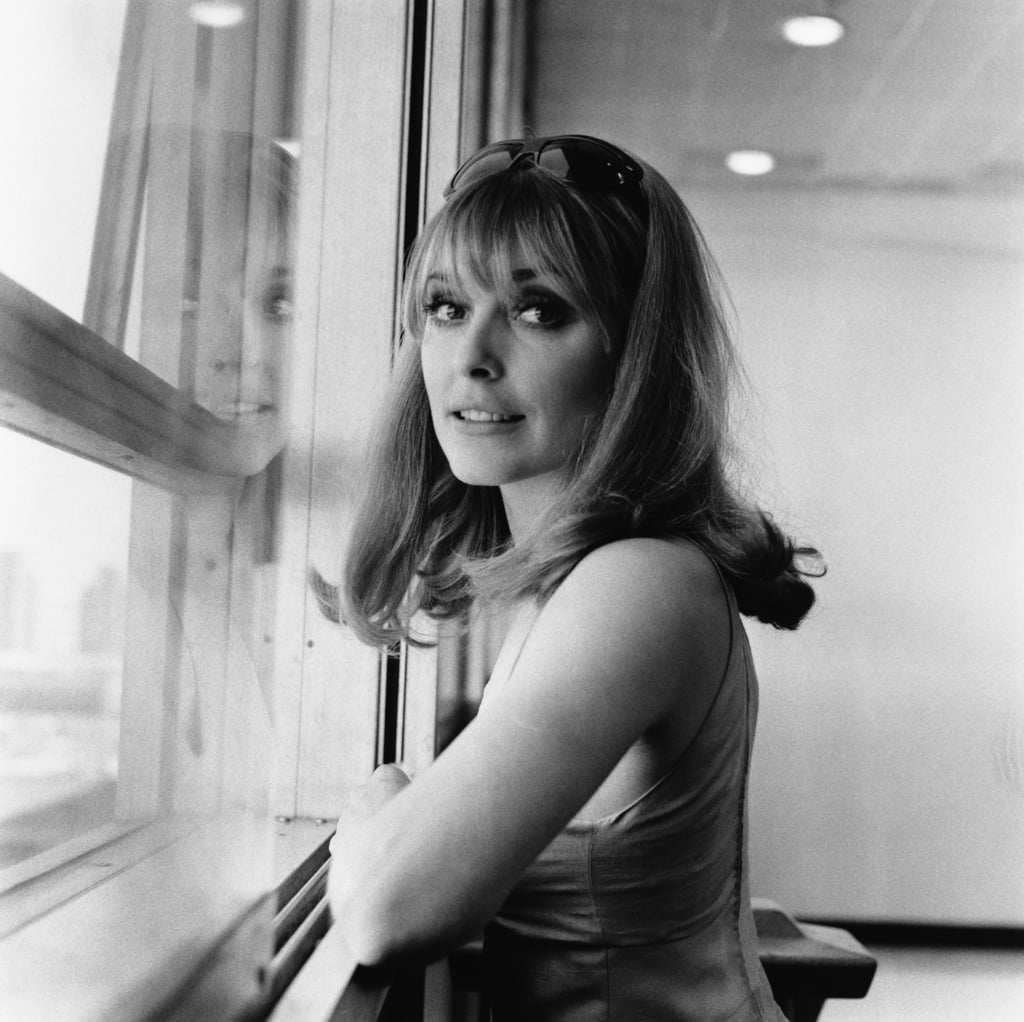 Everyone is still fascinated with the Manson murders almost 50 years later, so it's no wonder another movie is in the works. Quentin Tarantino is working on a movie about the murders with Leonardo DiCaprio in the cast, but this one is completely different. In The Haunting of Sharon Tate , Hilary Duff is coming back to the big screen to play the late Sharon Tate, according to Deadline.

"Had the incredible opportunity of playing Sharon Tate the past two weeks in an independent movie. She was an amazing woman and it was a true honour," she captioned a photo on Instagram of herself in hair and makeup just like Sharon's.

The film is set to take a look at Tate's last days before she was brutally murdered and it will be told from her point of view. The story is reportedly inspired by an interview the 26-year-old actress did about a year before her death, where she revealed she was having dreams about ghosts and predicted she was going to die at the hands of a satanic cult. There is no word yet on who is playing Charles Manson, but we do have some details on the rest of the cast. Keep scrolling to find out!