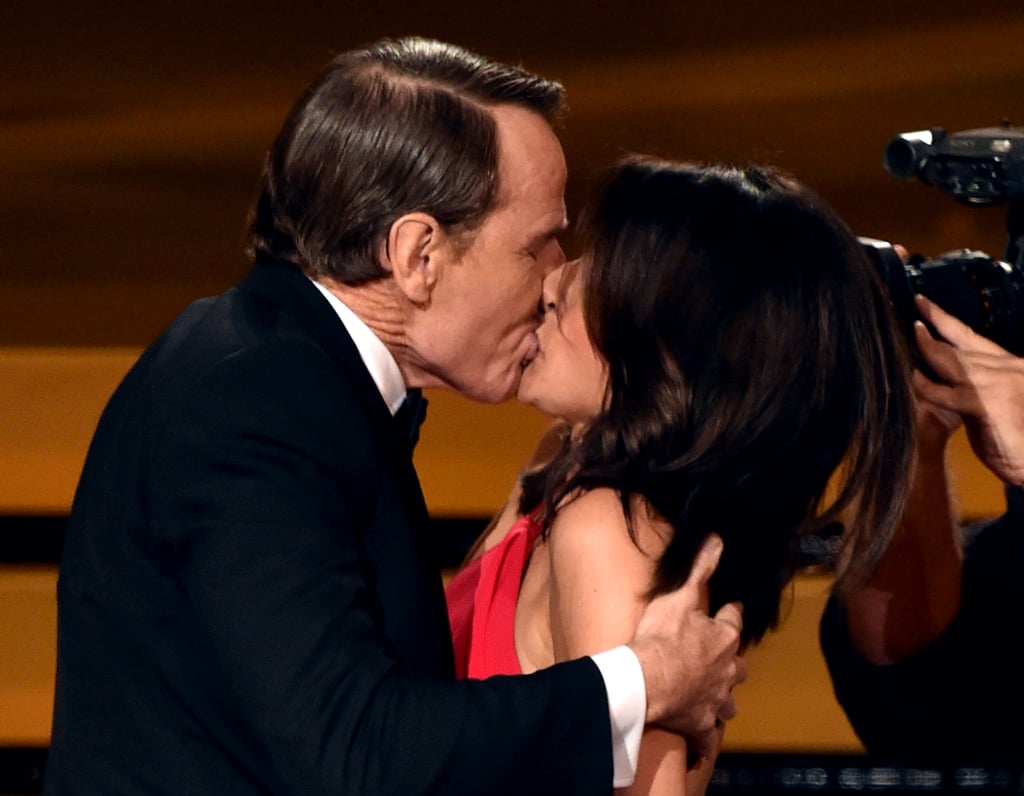 The 11 Moments That Made the Emmys Worth Watching

The Emmy Awards have all been handed out, so it's time to reflect on this year's show. The winners weren't the only highlight of the broadcast, as host Seth Meyers handily steered the show, some unexpected moments pleasantly surprised us, and others had us feeling sentimental. Though there were a few lows (what was that music, anyway?), there were several moments that made this year's Emmys worth watching. Source: Getty / Kevin Winter

TV
We Can't Wait to See Javicia Leslie's Batwoman Suit in Action: "[It's] Her Moment!"
by Grayson Gilcrease 1 hour ago

TV
The One With 24 Little Doors: This 2020 Friends Advent Calendar Is Full of "Central Perks"
by Chanel Vargas 21 hours ago