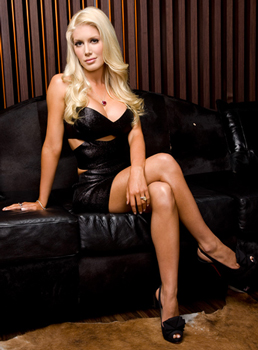 It's generally a good thing that The Hills is ending its run on MTV, but I've got to admit that I'm actually excited to watch tonight's premiere and the rest of the final season. The reality show staple definitely took a nosedive when Lauren Conrad took off and the less-sympathetic Kristin Cavallari took center stage, but my guilty pleasure radar went off like crazy when I saw the trailer for season six. What could possibly make me want to tune in to this group of spotlight-seekers? I'll tell you.

To see my other reasons for tuning in, just keep reading.

Let me know if you're planning on watching the final season of The Hills tonight and check out the trailer again to get you up to speed!