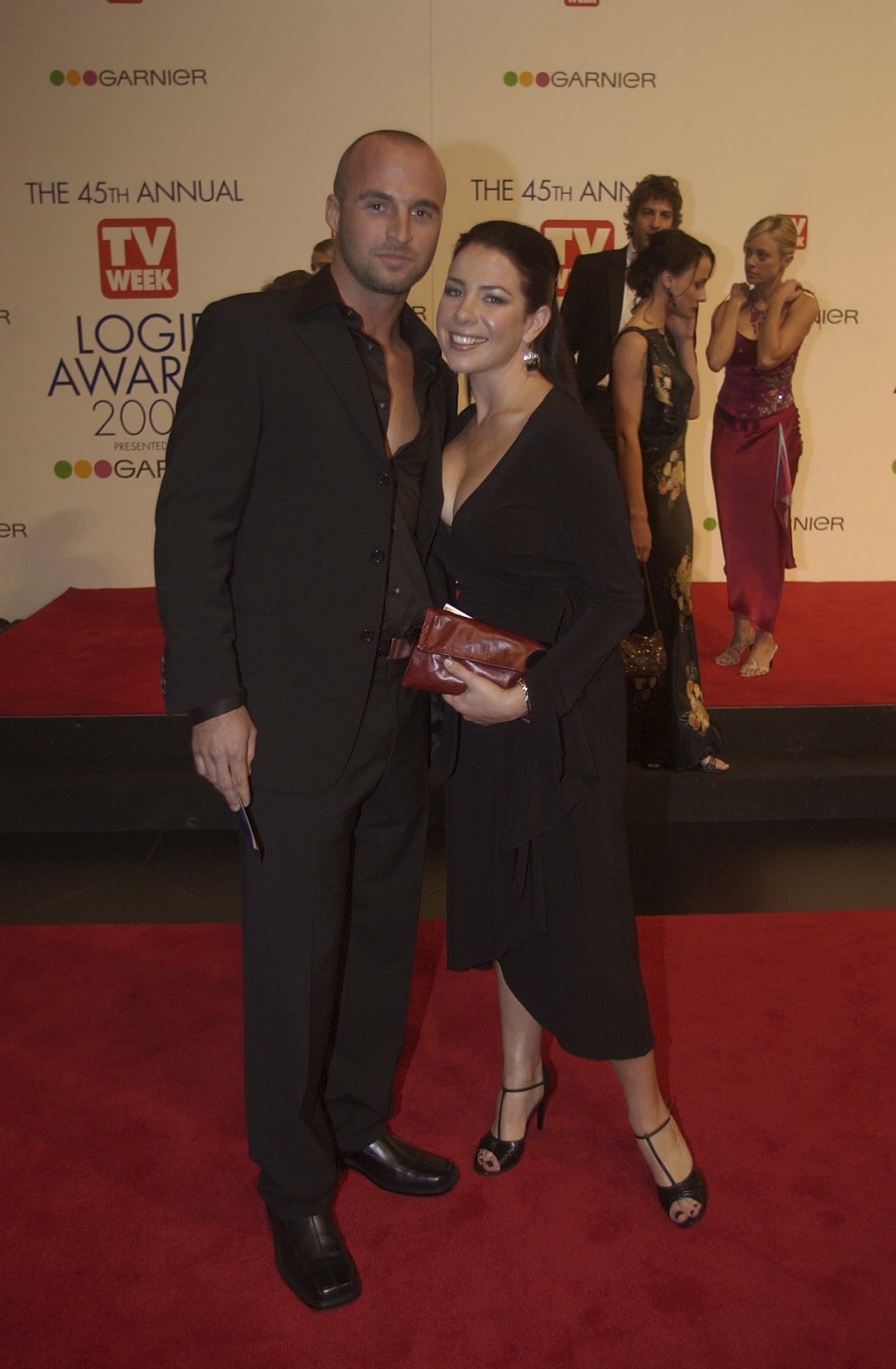 Former Home and Away actor Ben Unwin has tragically passed away.

NSW police confirmed in a statement to Yahoo Lifestyle that the 41-year-old's body was found on August 14.

"Police attended Minyon Fall, Whian Whian, responding to a concern for welfare. The body of a 41-year-old man was located," the statement read.

"The death has not been treated as suspicious."

After nine years on the show on and off, Unwin left acting and pursued a law career, working as a senior solicitor in Sydney.

Celebrity Deaths
Kelly Preston Has Died of Breast Cancer: "She Was a Bright, Beautiful, and Loving Soul"
by Monica Sisavat 1 day ago 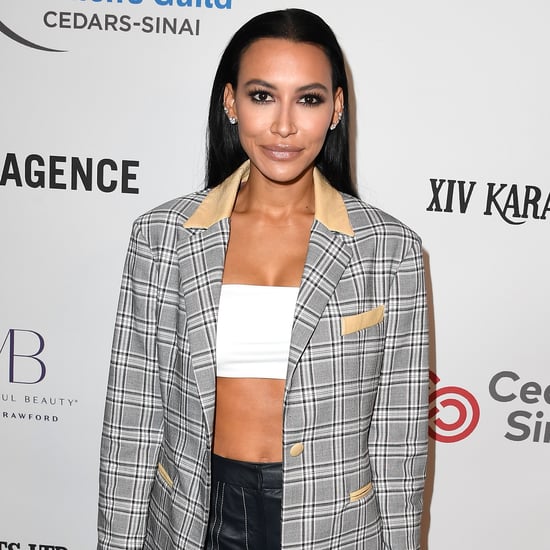 Celebrity News
Laverne Cox on SCOTUS Ruling For LGBTQ+ Worker Protection: "This Is Just the Beginning"
by Chanel Vargas 4 weeks ago 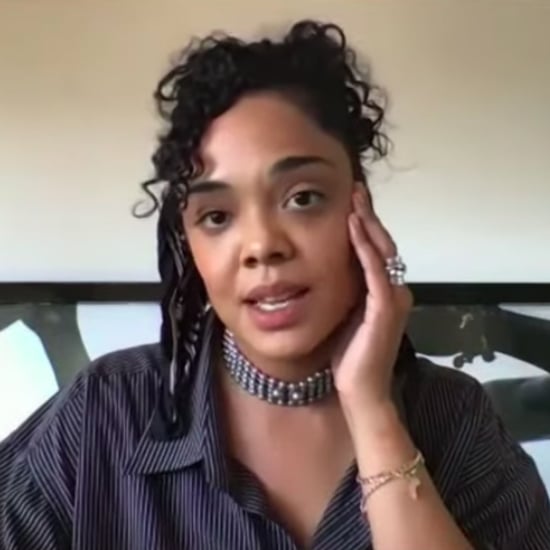