If you've been watching Network Ten you may have seen promos for Homeland, a drama that brought Claire Danes back to TV and just won several Golden Globes, including best TV drama and best actress in a drama. Danes plays a CIA agent working for homeland security who becomes worried that a recently rescued POW is actually a spy working for Al-Qaeda. 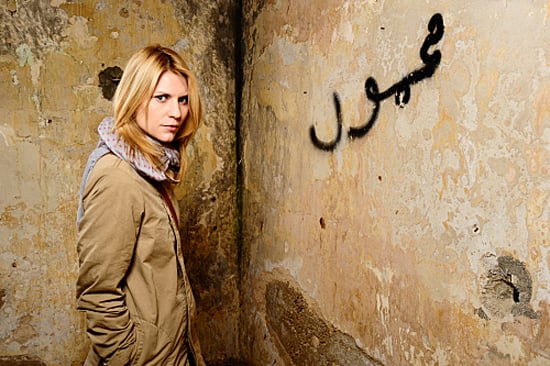 What it's about: When a prisoner of war who has been missing for eight years suddenly turns up, agent Carrie Anderson (Danes) becomes suspicious of the circumstances because of a tip she'd received months earlier. She believes that the rescued soldier, Sgt. Nicholas Brody (played by Damian Lewis), was turned while he was imprisoned and is now a terrorist. Anderson conducts her own investigation while the series shows you both her and Brody's perspectives.

Where it works: The pilot does a great job alternating between making you believe Carrie's theory and making you doubt it. By the end of the pilot, you still don't know if Brody has been turned or not, but by seeing his experiences — including his efforts to re-assimilate into his family and his flashbacks of being tortured — you deeply sympathise with him.

Where it doesn't: The psychological mystery is the most compelling aspect of the show, so if it's solved soon, it may be less interesting as a straight highbrow political drama.

To see a preview for Homeland, just keep reading.