Friends, it's been confirmed: rugby union star and king of one-liners Nick "Honey Badger" Cummins will be the star of The Bachelor in 2018! Network Ten confirmed the news on March 14, ending weeks of speculation about who could fill the role, which was taken up by Matty Johnson last year.

Nick, we look forward to hearing those quips on the reg, buddy! 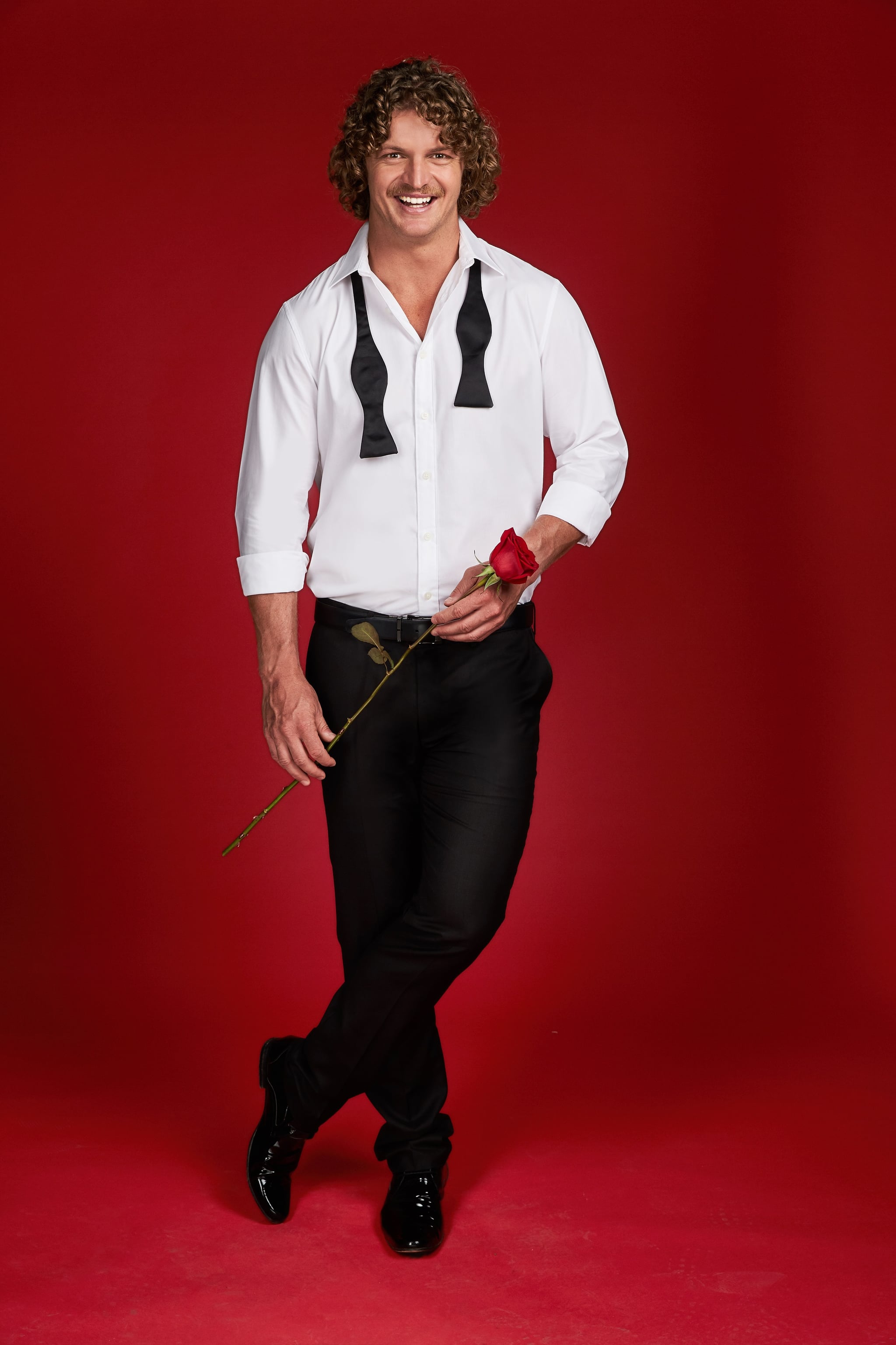