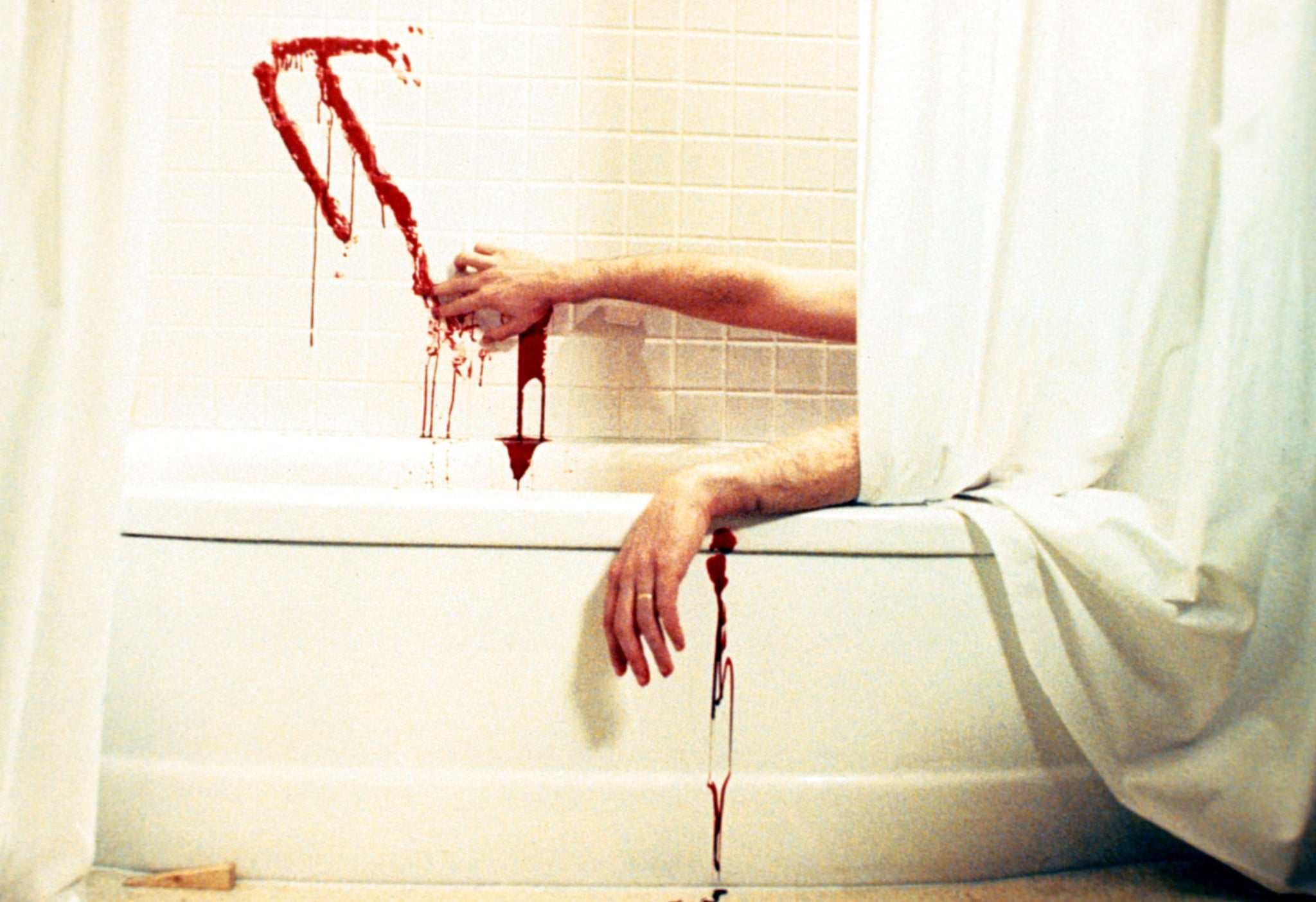 The It remake is coming. We might only have a few spare details about the film and it might be over a year away, but somewhere off in the distance, Pennywise the Clown lurks. Between the literary masterpiece that Stephen King published in 1986 and the mini-series adaptation from 1990, the It remake has a lot stacked against it. Even so, it's got a few advantages on its side. How will the newest iteration align with the original book? How will it stack up to the original and the indomitable Tim Curry? We've compiled a short list of reasons it could really do both justice — and even become one of the most chilling horror movies of 2017. 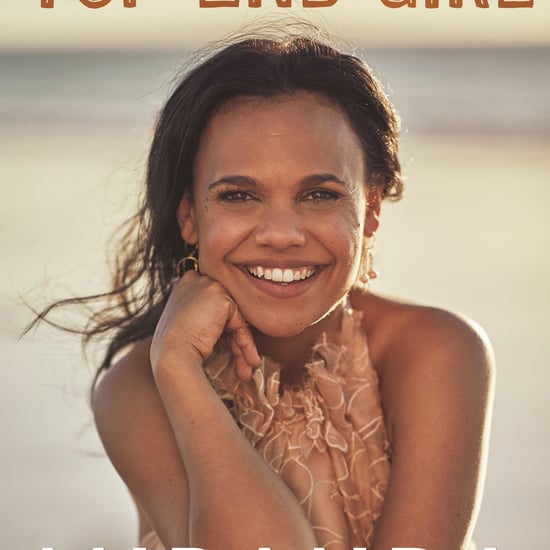 Book Roundup
Like Everything Else Born in the '90s, These Bestselling Books Are Still the Best
by Sydni Ellis 4 days ago