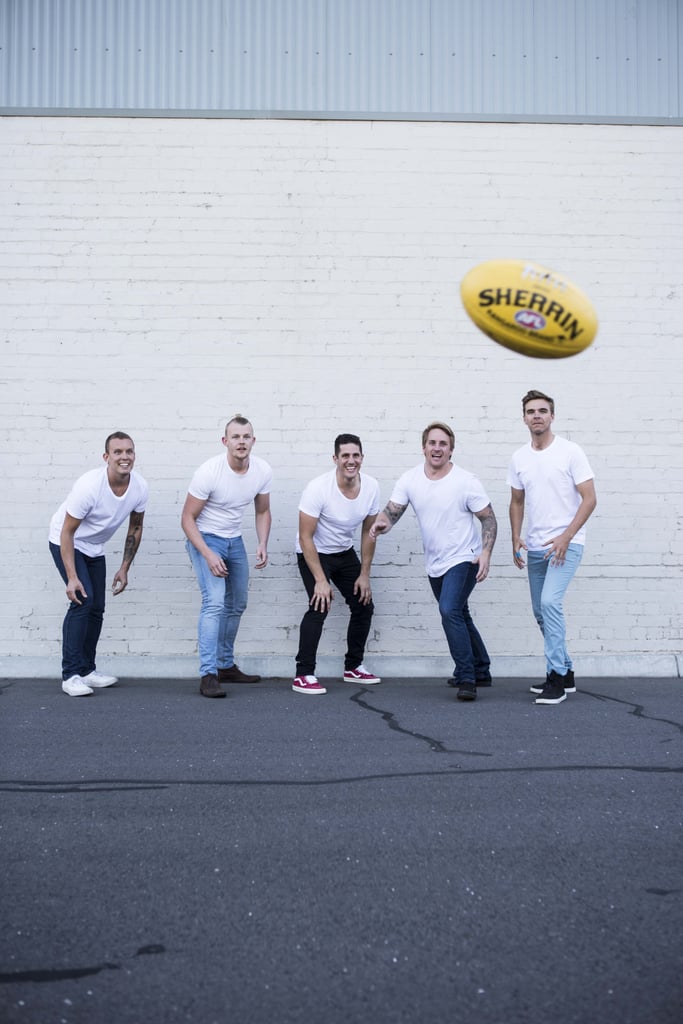 The MasterChef Guys Look Even Better Out of the Kitchen

MasterChef 2016 has only been on our screens for a few weeks, but we've already seen some world-class cooking from the contestants. Guest judge Marco Pierre White has even claimed he's already tasted "the best dessert ever" from the show's kitchen — that honour went to 24-year-old Charlie's semifreddo. While food and culinary skills are definitely front and centre of the show, sometimes the nation is blessed with contestants who are also, well, very easy on the eye. And let's be honest, who doesn't love a good-looking man who can cook, and cook well? Answer: no one.

They get plenty of screen time donning their white aprons in the kitchen, so we thought we'd bring you this season's heartthrobs in a new light. Scroll till your heart's content!