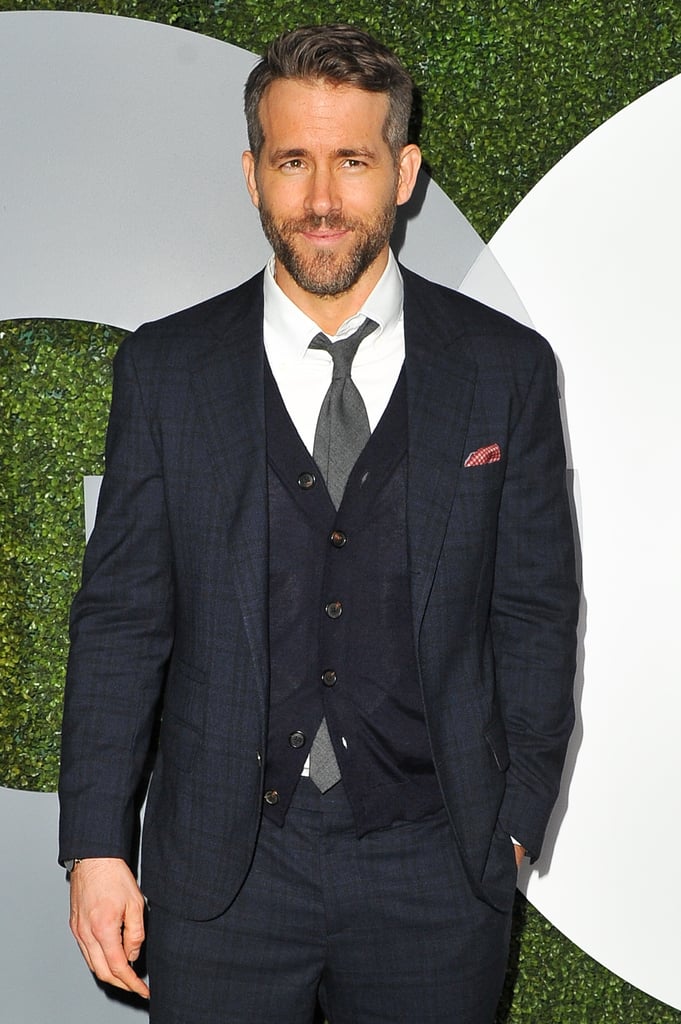 Something weird (weirder than usual) happened in LA on Thursday night; from all corners of Hollywood emerged some of the hottest male stars in film and music, and the photographs are really something to behold. Ryan Reynolds, Nick Jonas, and Donald Glover were all honoured at GQ's annual Men of the Year event, while Dev Patel did a panel for his movie Lion and Robert Pattinson stepped out for a Dior party. Listen, we're not complaining at all, but this is almost too much eye candy to handle. Look through to see all the hot guys who showed up and showed out in Hollywood the other night.