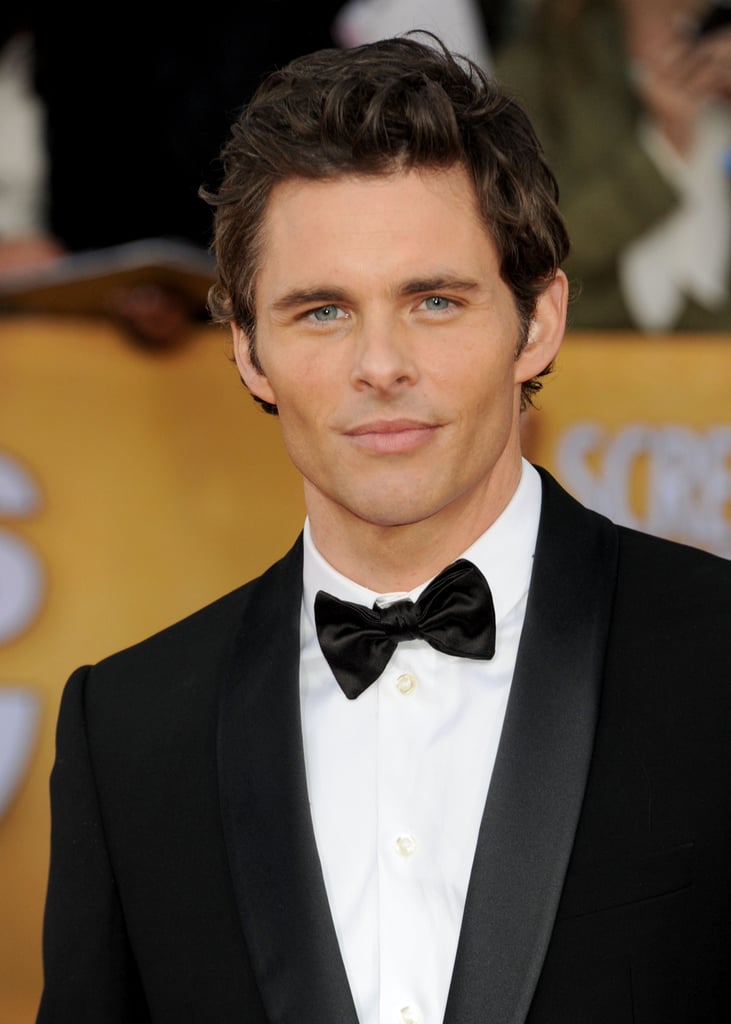 When His Bone Structure Seriously Caught Your Attention

James Marsden has been gracing Hollywood with his very handsome presence for 20 years, and along with some memorable appearances on screen, James has had more than a few sexy moments off screen, too. Back in the '90s, he played small parts on popular TV shows like Saved by the Bell: The New Class, Blossom, and Party of Five, later starring in films like X-Men and Zoolander before making fans swoon with his turn in The Notebook. (No, his character didn't stand a chance against Ryan Gosling's Noah, but that tear-jerking Notebook romance wouldn't have been the same without Allie's sexy fiancé, right?) This week, James turned 41, so to celebrate the actor's birthday, let's take a look back at some of his hottest moments from 1999 to now.

Movies
It's Officially a Perfect Day: The Legally Blonde Cast Reunited For the First Time Since 2001
by Mekishana Pierre 4 days ago 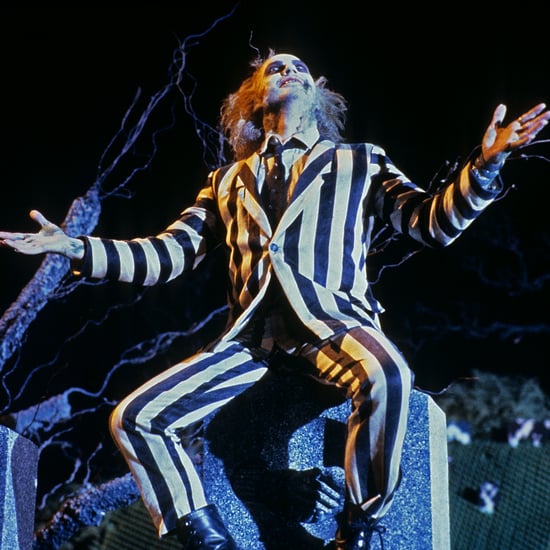 Movies
13 Scary Thoughts I Had Watching Beetlejuice Growing Up, Because That Sh*t Was Creepy
by Chanel Vargas 1 week ago
Latest Celebrity
×