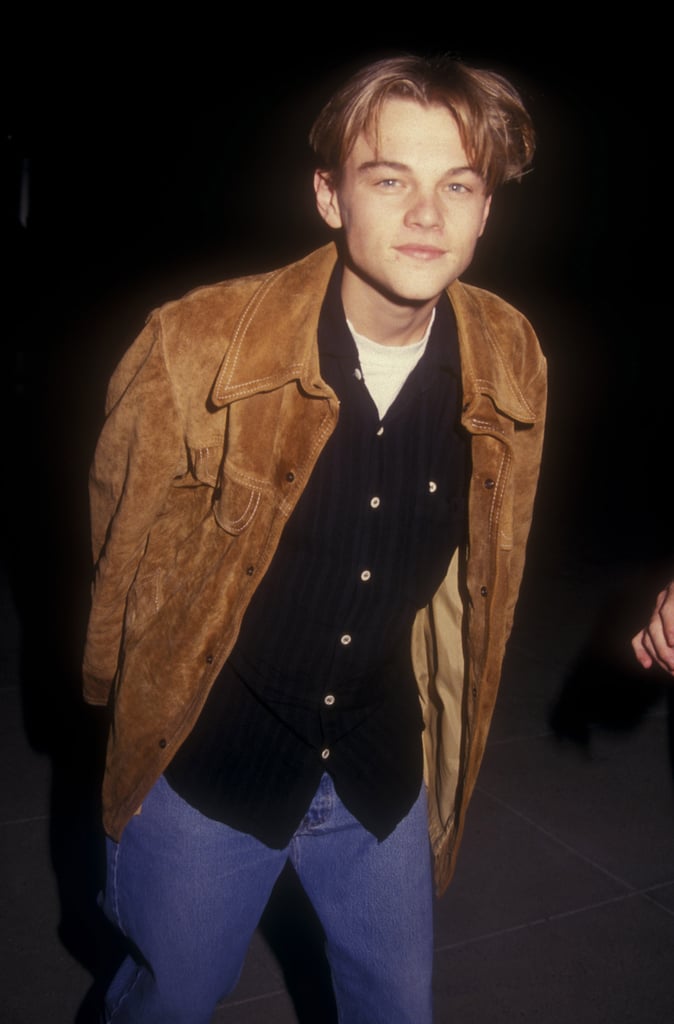 Leonardo DiCaprio is celebrating his 42nd birthday today, and we're not quite sure how to feel about it. On the one hand, we can't believe that the little guy from Growing Pains has built such an illustrious film career, but on the other, it makes us feel pretty ancient. After all, watching Titanic on VHS and listening to the Romeo + Juliet soundtrack on repeat feels like yesterday. Despite his constant Hollywood presence and multitude of Teen Beat covers, Leo successfully escaped the child star curse. And even though that Oscar statue still eludes him, we can all agree that Leo has become one of the most talented and sought-after actors of our time. In honour of his big day, we've charted Leo's evolution from teenage dream to A-list heartthrob. Keep reading to see the full transformation.

Russell Wilson
Russell Wilson Pens a Heartfelt Birthday Tribute to Ciara: "You Have Changed My Life"
by Brea Cubit 4 weeks ago 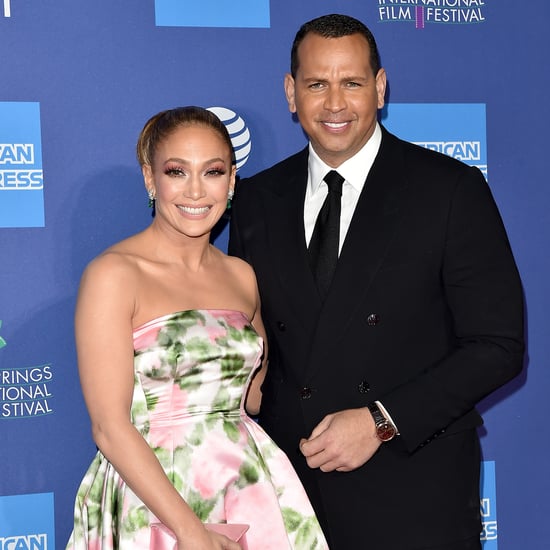 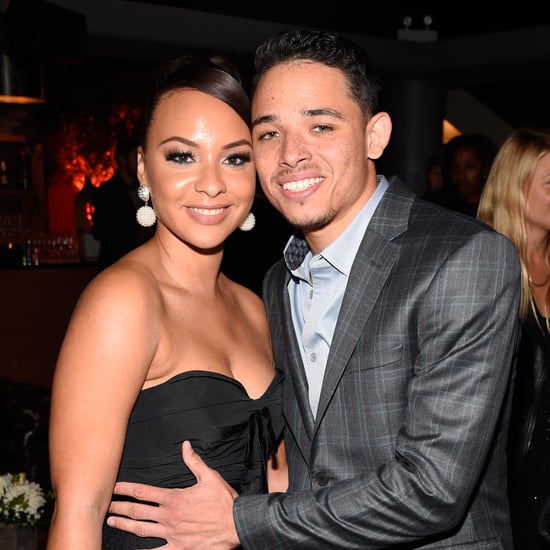 The Royals
Prince George Is Almost 7! The Duke and Duchess Release New Photos Ahead of His Birthday
by Tori Crowther 22/7
Latest Celebrity
×