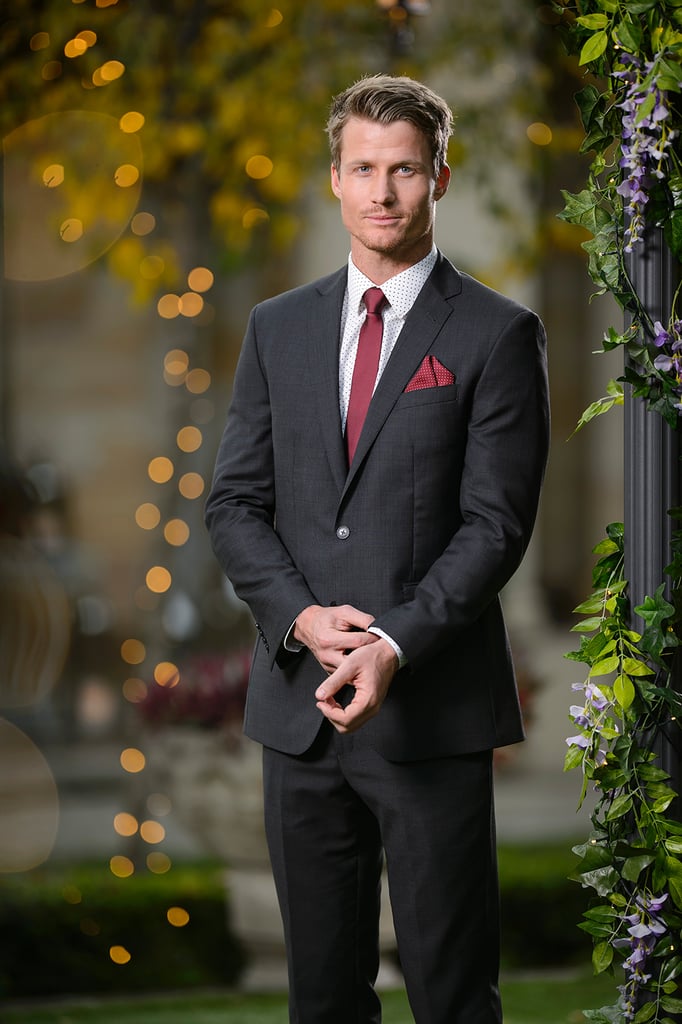 When Sam Frost let Richie Strahan go on the penultimate episode of The Bachelorette in 2015 it broke our hearts, but there was a silver lining: he was free to be the next Bachelor! Immediately after his elimination, Twitter was abuzz with #RichieForBachelor2016 hashtag campaigns, and Network Ten listened to the people and gave them what they want when they announced Richie as the main man for The Bachelor in 2016!

Richie was a clear favourite with fans on The Bachelorette, and even though Sam didn't give him her final rose, or even take him to the final two, the radio host fought for him to find love on his own version of the show, saying, "I pushed for him to become the Bachelor . . . He was on The Bachelorette for the right reasons, and I could tell you half of [the other guys] might not have been. For him, he's very genuine, he really does want to fall in love and he deserves to shine. Australia needs to see how beautiful he is, inside and out. I'm so, so, so excited about it."

Keep reading for more reasons why Richie is so perfect for this role.