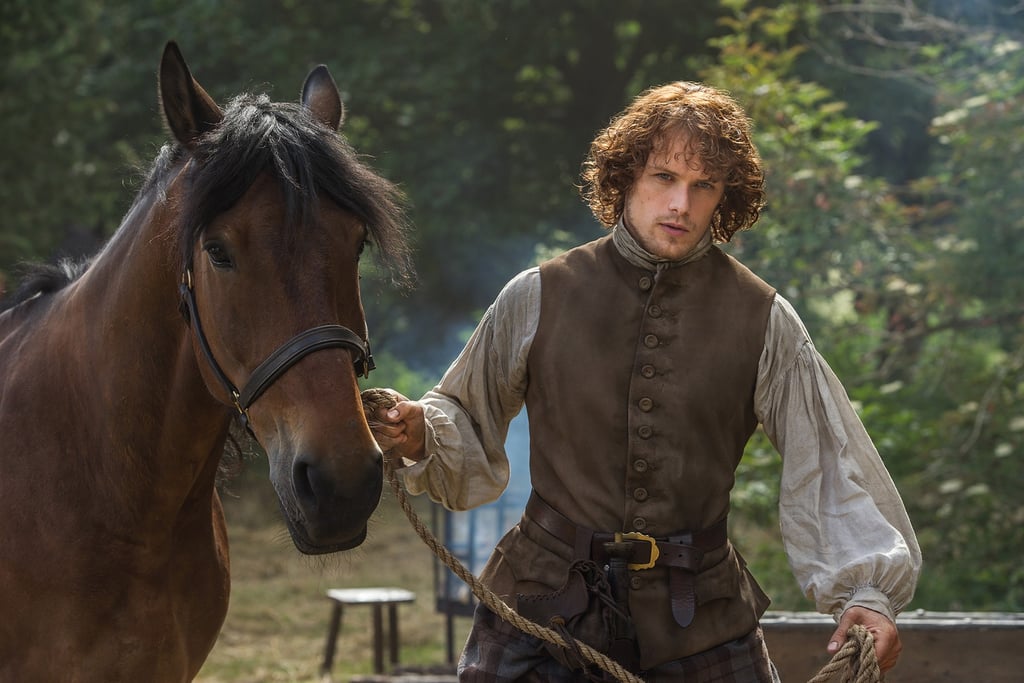 23 TV Characters We Wish We Could Match With on Tinder

Wouldn't it be great if dating apps gave us suggestions like Outlander's Jamie Fraser or Empire's Jamal Lyon instead of somehow finding yet another man holding a fish in his profile photo? Sadly, life isn't fair, but on the bright side, 2016's TV line-up provided us with plenty of fictional crushes to fantasize over instead. Amid all of the onscreen deaths and general misery, there have also been tons of bulging biceps, bare butts, and a whole lot of eye candy, which we've graciously rounded up for your viewing pleasure.

Music
Mariah Carey Sings "Always Be My Baby" at Home, Reminds Us She Invented High Notes
by Karenna Meredith 7 hours ago

TV
Tiger King: Every Piece of Information We Have About the Disappearance of Don Lewis
by Caitlyn Fitzpatrick 13 hours ago

TV
We Had to Know: Is Tiger King's Joe Exotic Really Singing in His Music Videos?
by Amanda Prahl 13 hours ago

TV
Ariana Grande Celebrates 10 Years of Victorious: "Some of the Most Special Years of My Life"
by Mekishana Pierre 2 days ago

TV
In Need of a Netflix Binge? These 9 Shows Each Have Over 5 Seasons
by Amanda Prahl 3 days ago

TV
A Belated Ode to 1 of TV's Biggest Badasses: Dr. Temperance Brennan, aka Bones
by Olivia Smith 3 days ago

Celebrity Interviews
Joshua Jackson on That Tighty-Whitie Scene in Little Fires: "Not a Lot Left to the Imagination!"
by Perri Konecky 3 days ago