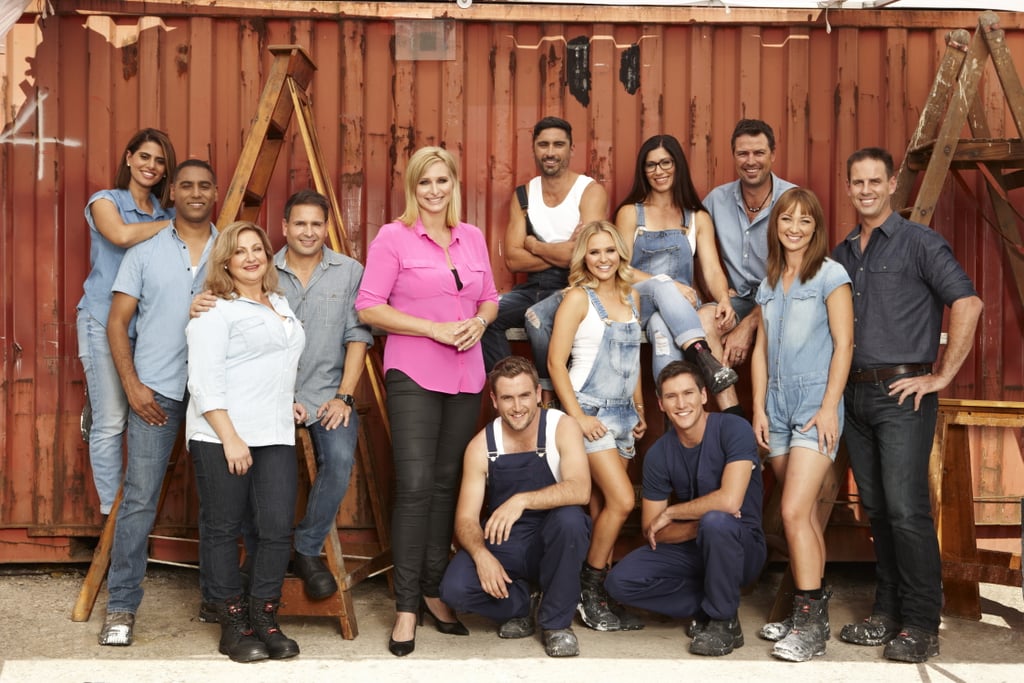 They say a man's home is his castle, so releasing it into the care of strangers for a full makeover is a pretty ballsy move. But it's that gutsiness that makes House Rules such a hit with viewers. Six teams (they're all couples, bar one set of twins) will leave their families and friends and embark on a nationwide renovation challenge, in the hope of winning the grand prize — their mortgage paid in full. Packed with good Aussie spirit, the show is now in its fourth season on Channel Seven. Here are the six new teams you need to get to know!