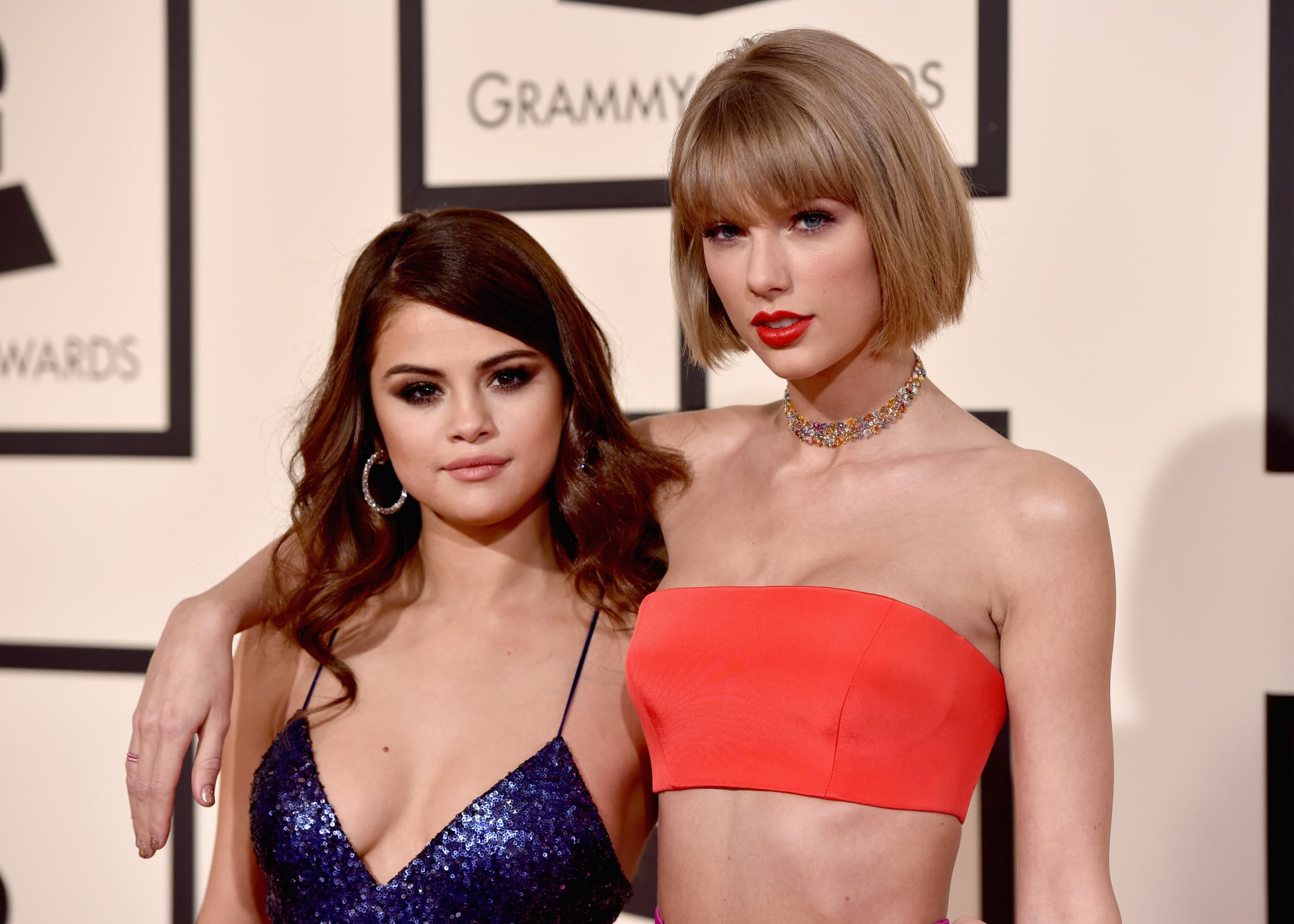 From the moment Selena Gomez and Taylor Swift became friends, we have been obsessed with their friendship, especially after finding out they have their exes to thank for that nine-year friendship. The "Wolves" singer told KISS FM UK the two met because they were both dating a Jonas Brother at the time — Selena was with Nick and Taylor was with Joe.

"It was amazing because she was the girl with the big curly hair, all the bracelets and the cowboys boots, and I was definitely up-and-coming," she said about meeting Taylor for the first time. "We just clicked. It was the best thing we got out of those relationships," she joked. "We are all friends now but you know, we were young. It was a different time." 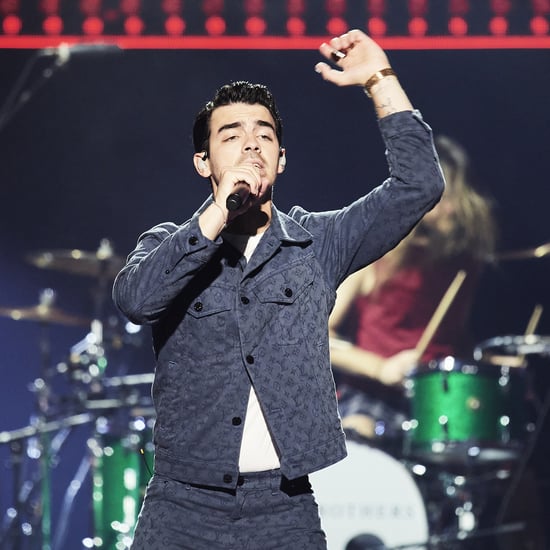 Celebrity Interviews
RuPaul Interviewed Dolly Parton, and Their Conversation Is Everything
by Kelsie Gibson 09/12/20
Latest Celebrity
×