Matthew McConaughey and Hugh Grant travelled to China in order to participate in a tournament at Haikou's Blackstone Course. Catherine Zeta-Jones joined in on the fun as well and let off some steam in the midst of her husband Michael Douglas' battle against cancer. The trio hit the links yesterday before a special dinner last night, and they were out again today ahead of a press conference. Hugh was happy to make some new foreign friends, especially women. He said, "I am very happy to contemplate a Chinese girlfriend. I must say I'm very charmed by Chinese women so far. I've only been here 24 hours, but I've fallen in love four times." The Brit has been taking a break from work, though it seems like he's regretting the decision to turn down one role. Hugh was apparently offered the part in The King's Speech that ultimately went to his Bridget Jones nemesis Colin Firth, who's now getting Oscar buzz for his work in the movie.

Parenting Tips and Advice
The 3 Things Kids Can't Do in Matthew McConaughey's House Are So Smart, You'll Want to Copy Him
by Kate Schweitzer 03/11/20

Celebrity Memoirs
Matthew McConaughey Is Releasing a Memoir, and Alright, I Need Him to Read the Audiobook
by Karenna Meredith 03/8/20

Movies
Meanwhile, Kate Hudson and Matthew McConaughey Are Bonding Over the Love Fern on Instagram
by Victoria Messina 03/8/20 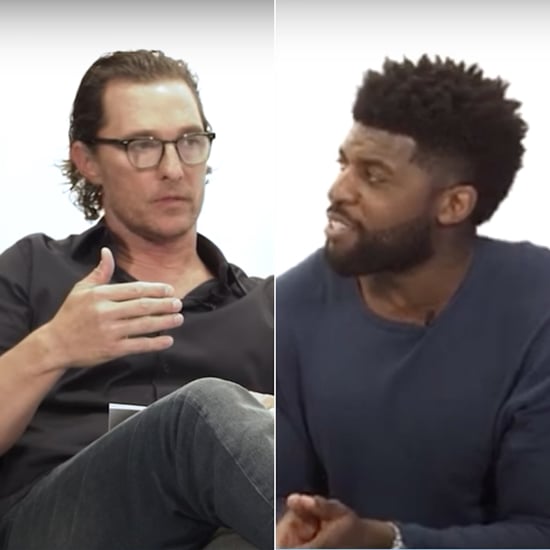 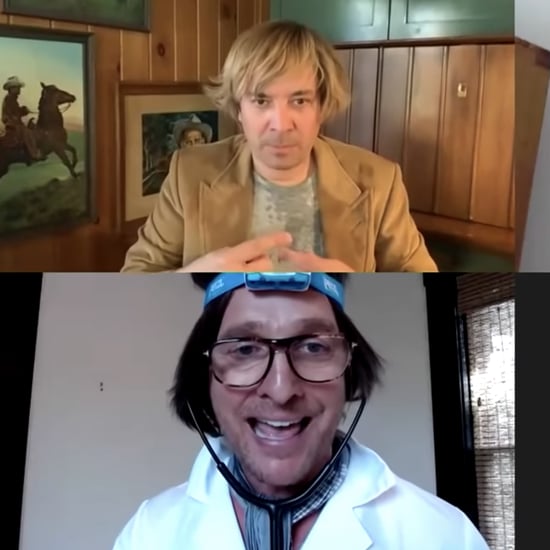