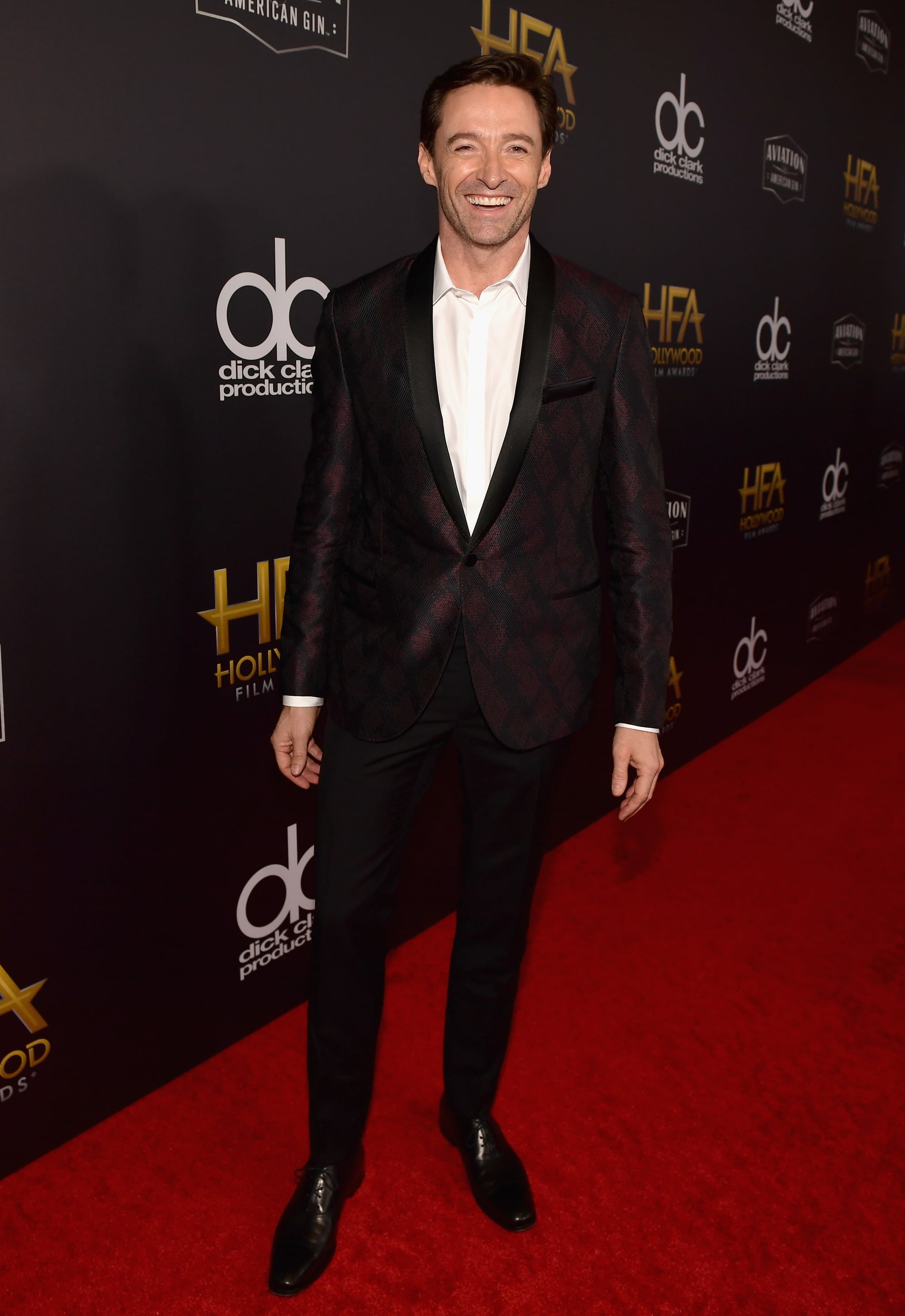 Hugh Jackman is known for his countless roles in many of our favourite films, not least of which is his star turn as Wolverine in the X-Men films. In fact, it seems Wolverine is so iconic that even his son, Oscar, blurred the lines between the character and the actor . . . all in the name of love, naturally.

Speaking at the Hollywood Film Awards on Sunday, Hugh told ET the now 18-year-old used his dad's alter-ego to his advantage when he needed to pull out the big guns to win over girl about five years ago:

"Once he was on the beach, he was talking to a girl, who I guess to be about 15, and he started walking towards me . . . he came up to me and he started walking ahead of the girl, and he goes, 'Dad, Dad, Dad, she's coming over. I told her you're Wolverine, just go with it.' I was like, 'I am the wingman for my 13-year-old boy."

While Hugh did not go on to detail whether Oscar's endeavour to win his crush over was a success, we can't imagine there would be many dads out there with a more impressive job title than that of leading man in a massive movie franchise. Good one, Oscar! 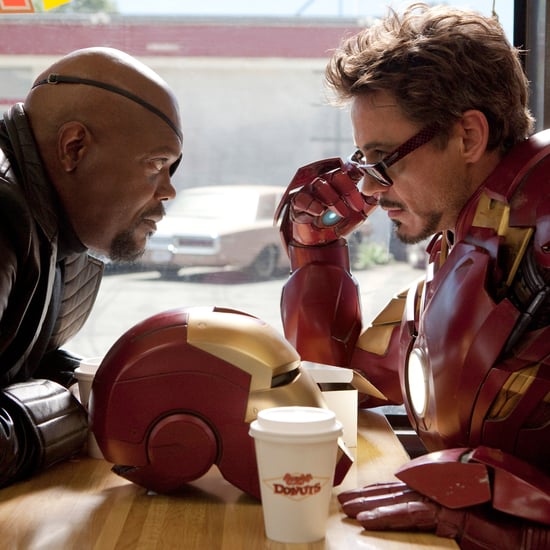 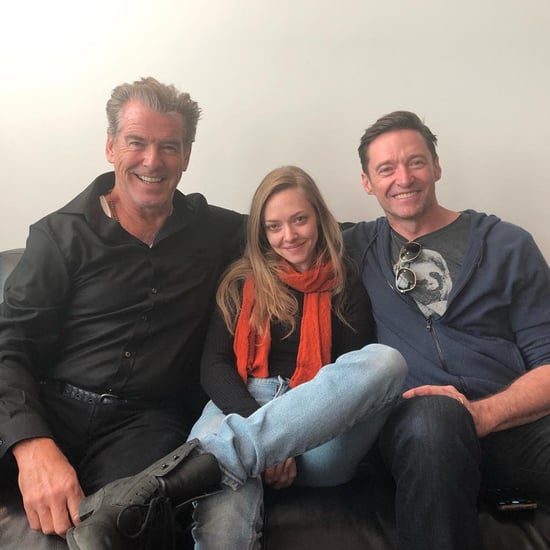 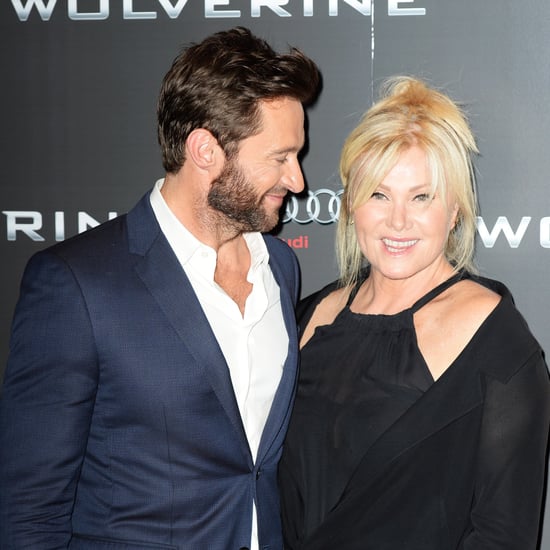