Jennifer Lawrence looked like a young Ellen Barkin when she made another pit stop during her press tour for The Hunger Games: Catching Fire in Rome yesterday. She was joined by her co-stars Liam Hemsworth and Josh Hutcherson for a photo call ahead of the premiere of their new flick at the Rome Film Festival. The trio aren't the only Hollywood stars who have brought their film to Italy over the past few days. Jared Leto premiered Dallas Buyers Club over the weekend while Scarlett Johansson, Rooney Mara, and Joaquin Phoenix brought their movie, Her, to the Italian city earlier this week.

Jennifer, Josh, and Liam have been on a whirlwind tour to promote the newest Hunger Games film. On Tuesday, the cast stopped by Madrid to premiere Catching Fire in Spain; prior to that they were all in high spirits at the London premiere on Monday. 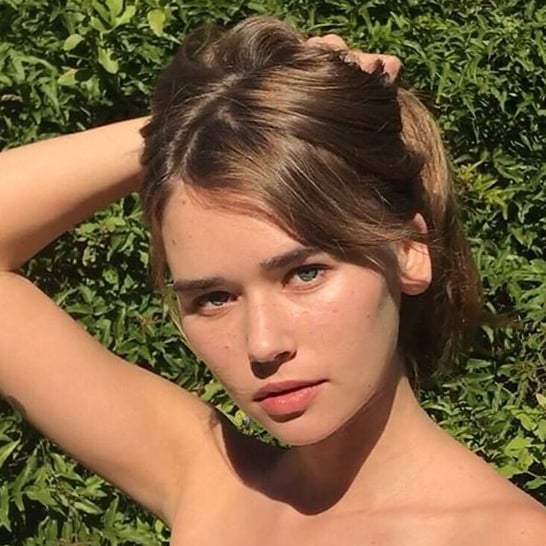