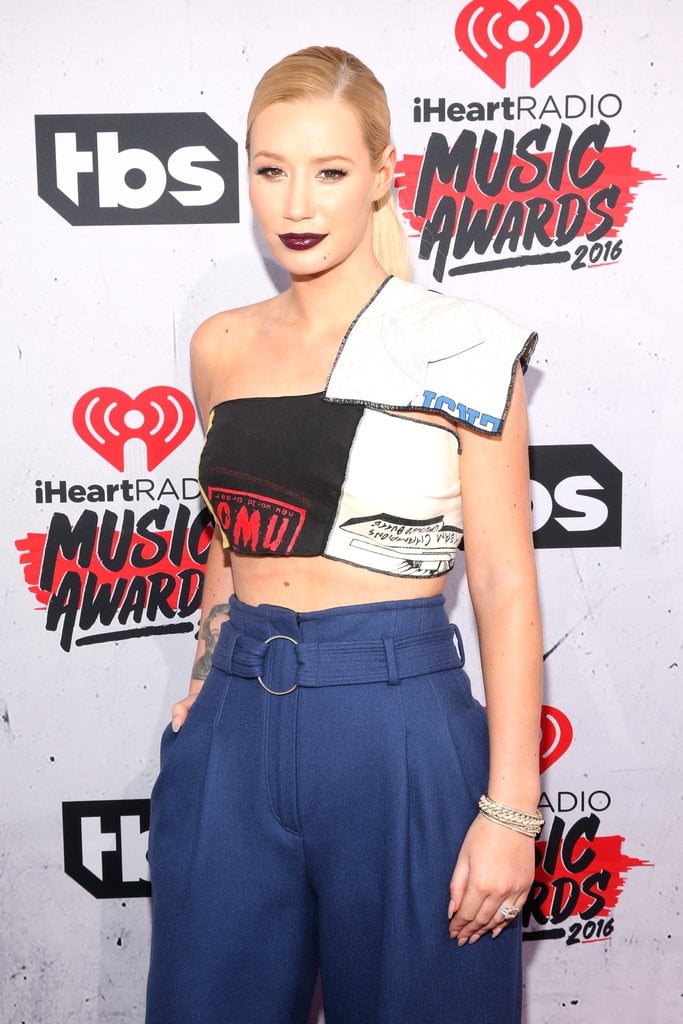 Iggy Azalea is dating French Montana, Us Weekly reports. According to a source close to the pair, Iggy and French "are very much a couple" and have "been all over each other" as of lately. The rappers, who are currently holidaying together in Cabo San Lucas, Mexico, have been packing on the PDA all week long, and on Sunday, they both took to Instagram to share photos from their romantic getaway. French previously dated Khloé Kardashian, and Iggy recently called off her engagement to NBA star Nick Young after she accused him of cheating on her with his ex-girlfriend, Keonna Green.

Related:
Love Is in the Air: All the New (and Rekindled) Celebrity Romances of 2016