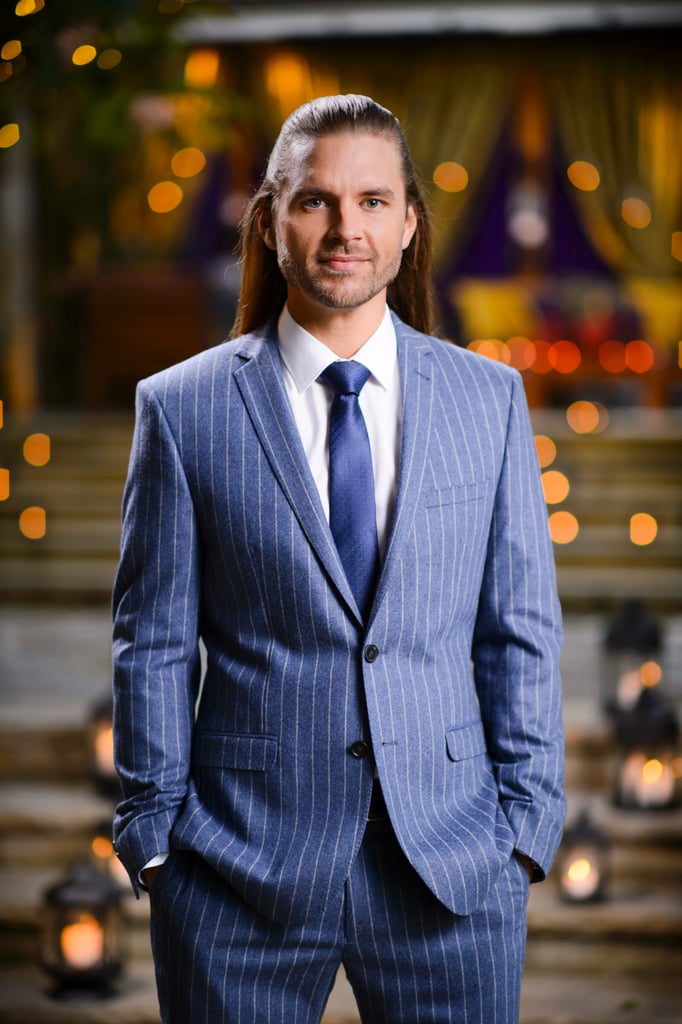 The Bachelorette's Drew: "I Knew I Wasn't in the Top 5"

Softie sleep technician Drew Woolford was eliminated in the third episode of The Bachelorette last night, after Sam Frost decided he wasn't the man for her. The 31-year-old Queenslander quickly became known for showing his emotions on the show, and seemed to fall for Sam pretty quickly considering he had only known her for a couple of weeks. A moment they shared in episode two showed that while Sam genuinely cared for Drew and vice versa, he seemed to be more romantically interested than she was.

Last night time was up for Drew, and while you could see Sam felt terrible — she mouthed the words, "I'm sorry" immediately after giving the last rose away — it was also pretty clear that she made the right choice. Drew and Sam weren't made for each (unlike Sasha and Sam, it seems!) and we were glad to learn that Drew is totally fine a few months on from the emotional scene. Post-elimination, we chatted to him about how he knew he wasn't going to win, who the frontrunners are and and whether or not he's found love yet . . . And we're happy to report he's got a girlfriend! Scroll to find out more.