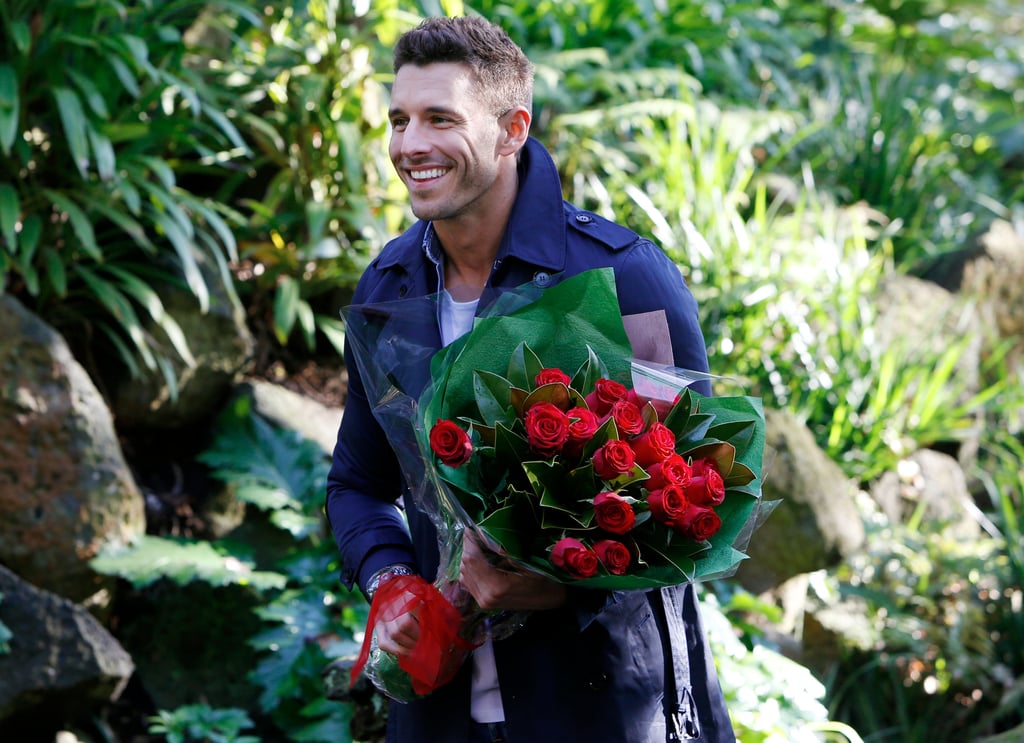 Lee Elliott on His Relationship With Georgia Love: "This Is Something Special"

Lee Elliott, 35, became a front runner on The Bachelorette the very instant we met him in the first episode. He rocked up with a donkey (a winning move in itself), told terrible and amazing dad jokes, and made Bachelorette Georgia Love incredibly nervous — all of which adds up to one thing: he's got a real chance of winding up with Georgia in Thursday night's finale.

We spent some time on the phone with Lee ahead of the finale, to get the low-down on his feelings for Georgia. We also wanted to find out why he applied for the show, and just how nervous he was that he could get his heart broken on national TV. Scroll for our chat with lovely Lee!

Makeup
Glow Up Season 1 Contestants: Where Are They Now (and Are They Still in Beauty)?
by Jessica Harrington 12 hours ago