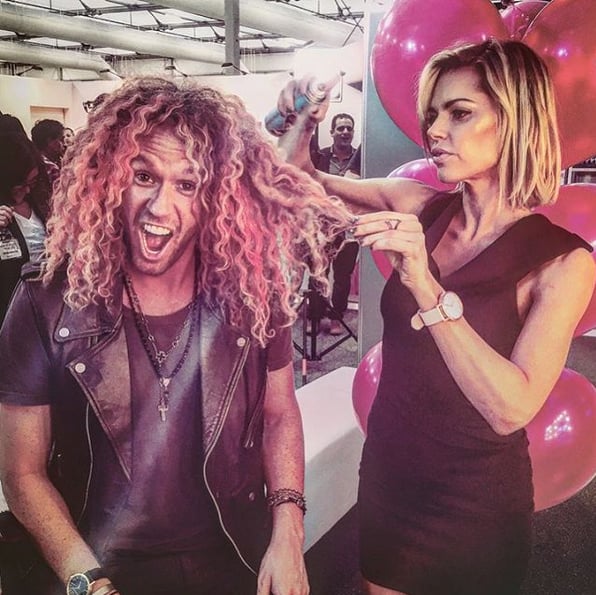 Reality TV star Tim Dormer said it to us himself: people either love him or hate him, there's no middle ground. For us, it's the former — we've loved wild, hyper-intelligent Tim since we first met him on Big Brother in 2013. He went on to the win the show (no one else stood a chance competing with Tim's under-the-radar strategies) and has become a local star who's refreshingly more honest than most. There's no holding back when you sit down with this guy.

Spruiking his new show The Celebrity Apprentice, we had 20 minutes in a tiny room with Tim (like, literally three metres-squared) and we had to keep the volume down to allow for other interviews in rooms around us. Of course, trying to quieten Tim was like telling Miley Cyrus to behave: it just didn't happen, and it made for the most fun interview we've had in ages. Scroll to read everything — word for word — that Tim told us in our chat.

Celebrity Interviews
Yara Shahidi's Mum Played a Prank on Her That Rattles Her to This Day: "It Was Terrifying"
by Brea Cubit 2 days ago

TV
Shameless Is Coming to an End — But When Will the Series Finale Air?
by Amanda Prahl 3 days ago