I've been sharing some tidbits from the press room at this year's Oscar nominees luncheon, and comradeship was definitely a common theme among the honourees. Sure, they've been going head to head all awards season long, but the actors seem to have nothin' but love and admiration for each other—or at least that's what they want us to believe. Here are a few highlights: 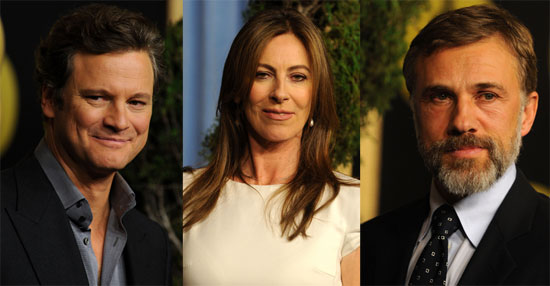 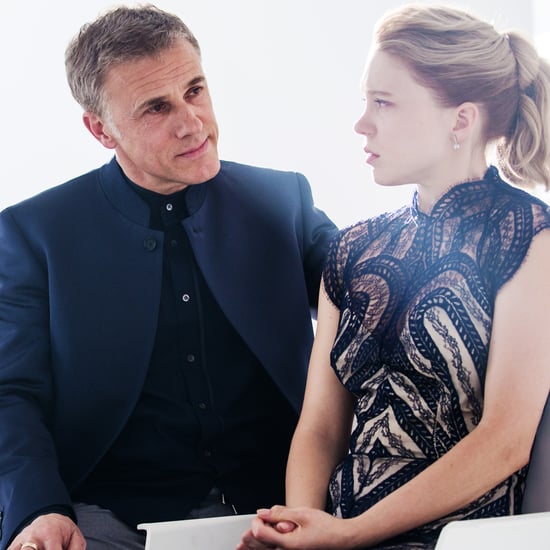