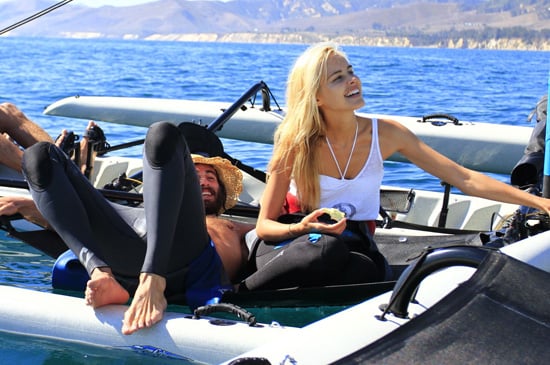 Isabel Lucas and Angus Stone have reportedly split. According to a report from the Sunday Telegraph, Angus recently moved out of a house they were sharing in Byron Bay. The Aussie stars made their debut as a couple at the 2010 ARIA Awards, when they held hands on the red carpet, and seemed like a perfect match with their boho style and hippie-esque lifestyles. They also collaborated professionally when Isabel appeared in the music video for Angus’ new single, “Bird on the Buffalo,” which was released a few weeks ago. The stars haven’t commented on their relationship status but were apparently last seen together late last year.