Isla and Kirsten Coordinate to Premiere Bachelorette With Lizzy

The ladies of Bachelorette, Isla Fisher, Kirsten Dunst and Lizzy Kaplan, gathered for their LA premiere on Thursday night. They had company on the red carpet from their leading man James Marsden, as well as their movie's director Leslye Headland and Aussie co-star Rebel Wilson. Isla, Kirsten, and Lizzy coordinated in red, white, and blue — who's your pick for best dressed at the Bachelorette premiere? Isla's red number was from Reem Acra, and Kirsten's blue was designed by Jean Paul Gaultier. At the film's ArcLight Cinemas afterparty, Ali Larter showed her tummy in a striped outfit, paired with an Edie Parker clutch, and made the rounds alongside husband Hayes MacArthur. Bachelorette hits cinemas November 29. 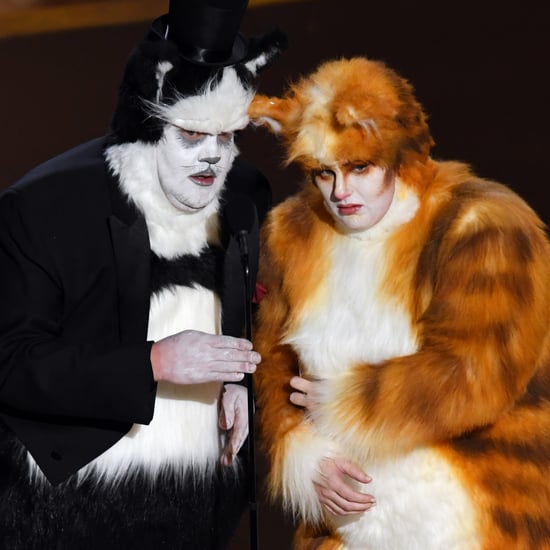 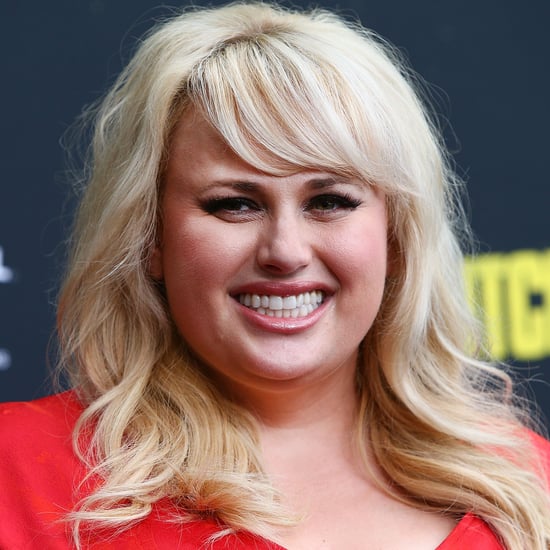