Don't freak out, but J.K. Rowling has just released a new story on the Potter Family. The author posted the story to Pottermore this week, igniting a firestorm of excitement within the community — and on Tom Felton's birthday, no less! The site has also been completely redesigned, which makes this all the more thrilling. Here are the highlights from the story! 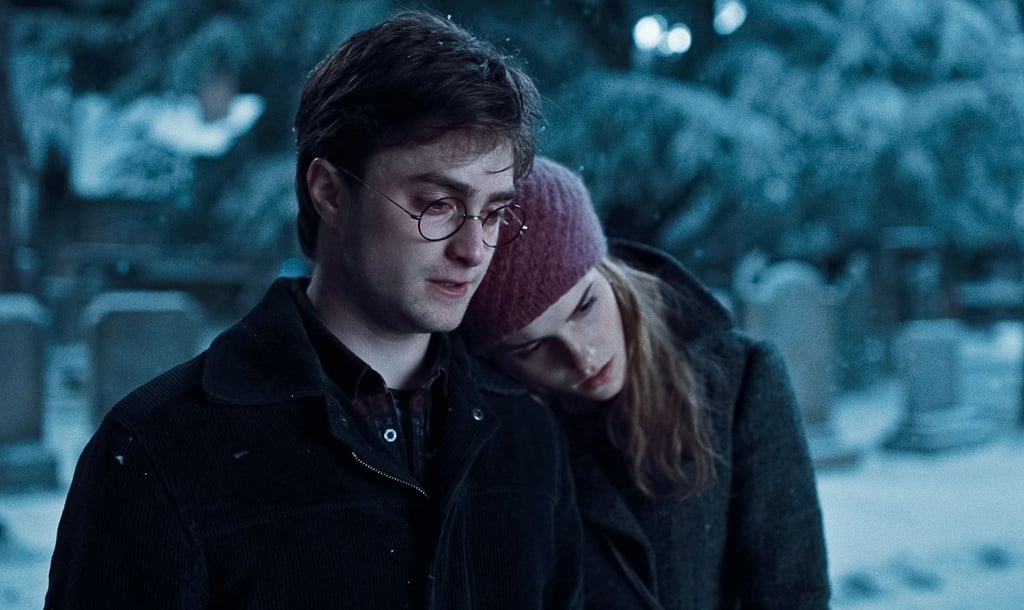 Movies
Exclusive: Blake Lively Is a Master of Disguise and Destruction in This Intense Rhythm Section Clip
by Kelsie Gibson 3 days ago

Movies
After You Binge Spinning Out, Watch These 7 Other Movies and Shows About Skating
by Amanda Prahl 6 days ago

Toddlers
Teach Your Kids Words and Numbers With These Sweet E.T. and Ghostbusters Books
by Alessia Santoro 6 days ago
Latest Celebrity
×