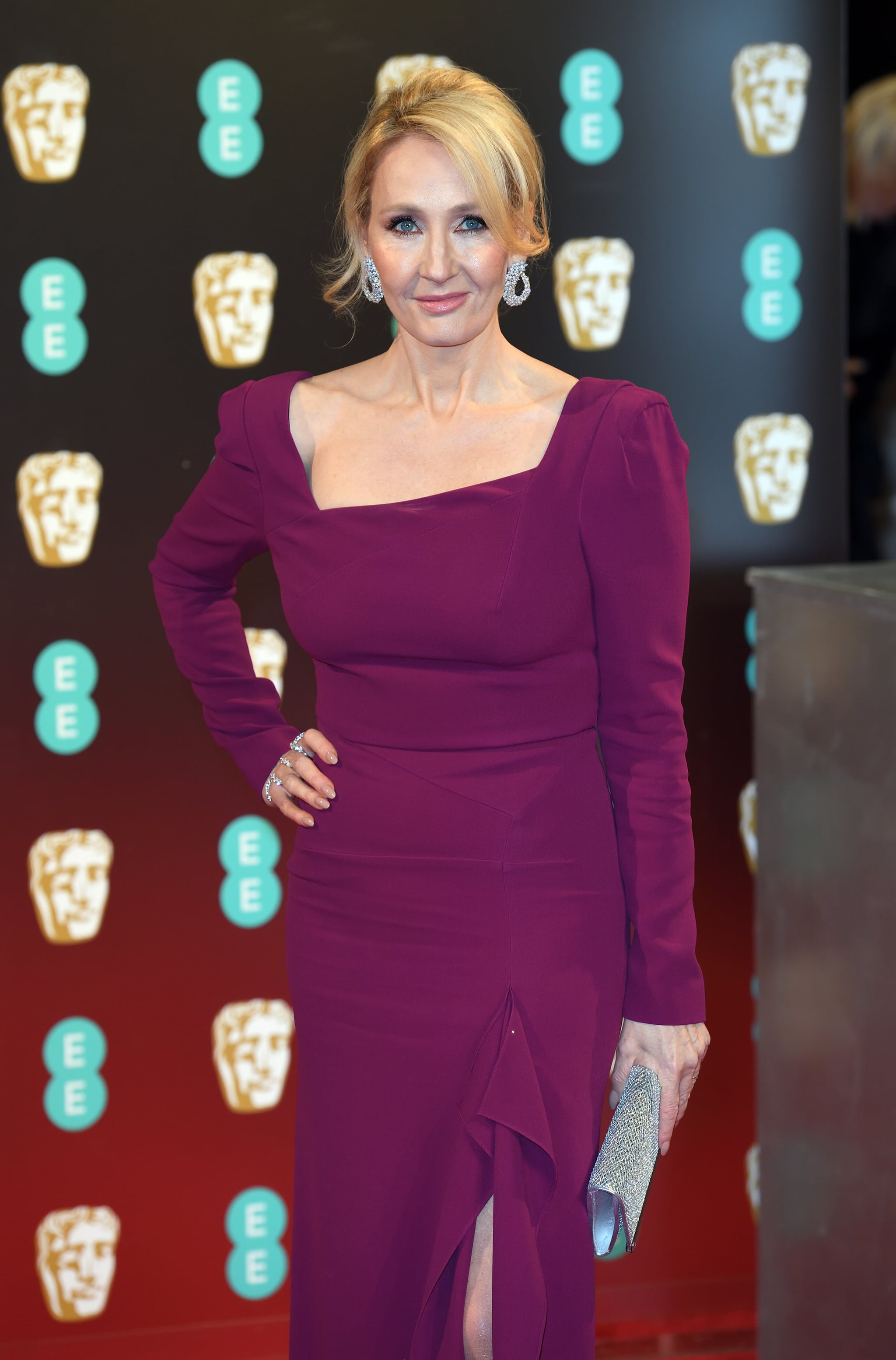 We all have those "my dog ate my homework. . . no really, it did" stories. Mine? Just a swan casually on the train tracks so I couldn't make it to work, but J.K. Rowling's latest excuse takes the cake. After Quite Interesting, the fact-finding team for BBC show QI, tweeted out on Thursday, "In April 2016, the Large Hadron Collider was shut down after a weasel fell into it," the author replied, recalling a particularly hilarious and incredibly random reason she couldn't hand in an edit for The Casual Vacancy one time. "I couldn't email my editor final changes on

I couldn't email my editor final changes on The Casual Vacancy from South Africa, because an aardvark had chewed through a power line. Nobody ever believes this. I think he struggled, too (the editor, not the aardvark). https://t.co/baKw9uJ6gj

Of course, Twitter fans couldn't help but get in on the fun and share their equally random "dog ate my homework" stories.

I had trouble working from home because Meepers wouldn’t get off my laptop. Animals and work man. pic.twitter.com/0uQNe3hgSb

Squirrels ate ALL the wires to my Christmas light display this Winter! I believe you! pic.twitter.com/TuVlRaJ3n2

@qikipedia I once wrote to my daughter's teacher explaining that she HAD done her homework, but I accidentally set fire to it

I once had to ring my daughter’s school and explain that my dog actually did eat her homework. pic.twitter.com/sBQC0rQbvl

Both the weasel and aardvark now have super powers.