James Franco is gaining a lot of praise for his work in The Disaster Artist this award season, but his acting career isn't the only thing that is making headlines. Shortly after taking home a Golden Globe for his portrayal of director Tommy Wiseau, the actor faced multiple sexual misconduct allegations from several women who have worked with him previously. As information continues to unfold, read the most important details below.

Award Season
The Banker: A Timeline of the Entire Behind-the-Scenes Controversy
by Corinne Sullivan 12/12/19 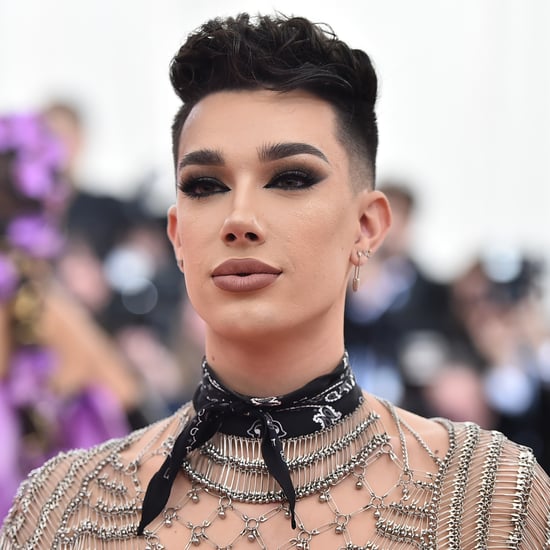 Tati Westbrook
Confused About the James Charles Drama? It Goes Way Beyond What Tati Westbrook Said
by Maggie Panos 27/5/19 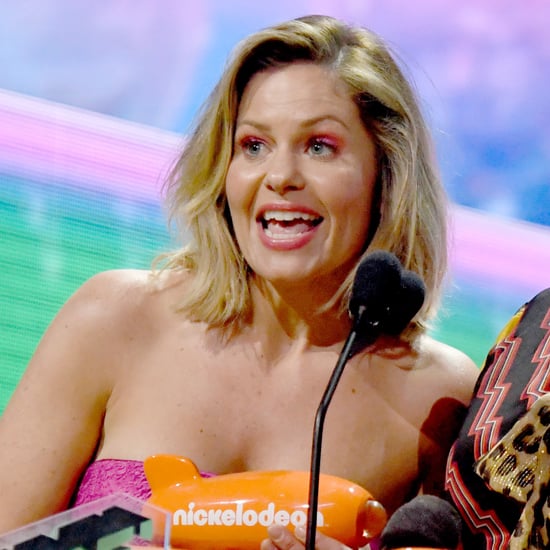 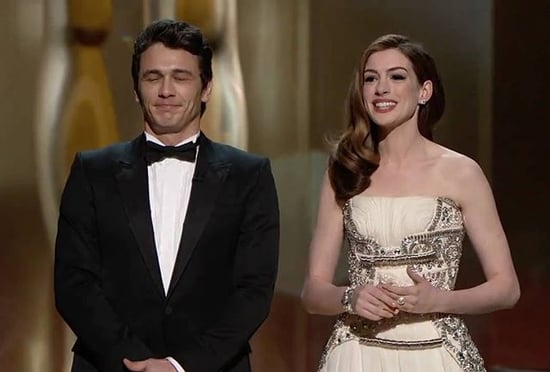 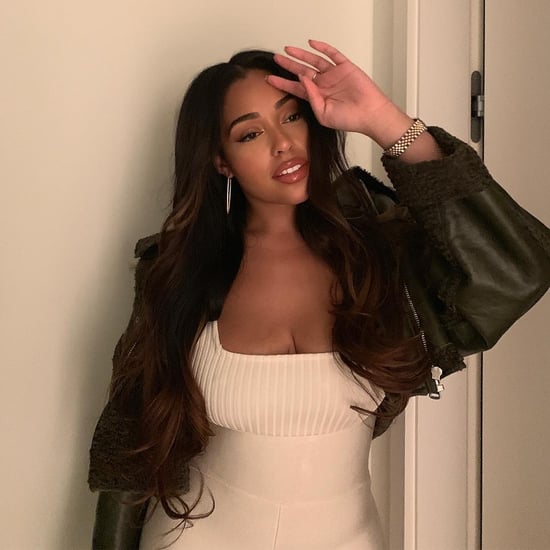 Jordyn Woods
What We Know About Jordyn Woods, the Woman at the Centre of the Kardashian Drama
by Amanda Prahl 23/2/19 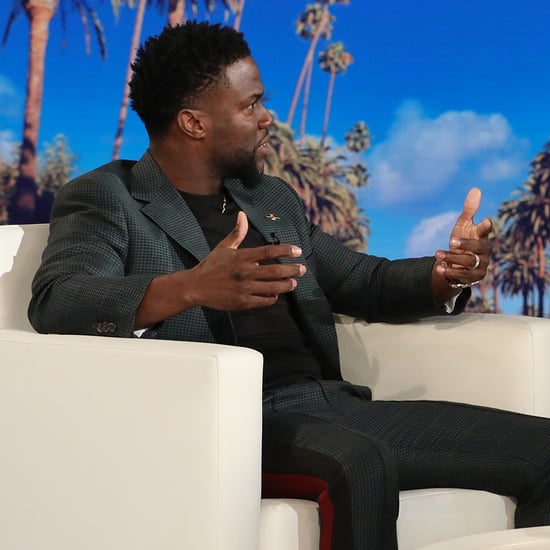 Oscars
After Kevin Hart Defended Himself on Ellen, She Insisted He Should Still Host the Oscars
by Quinn Keaney 07/1/19 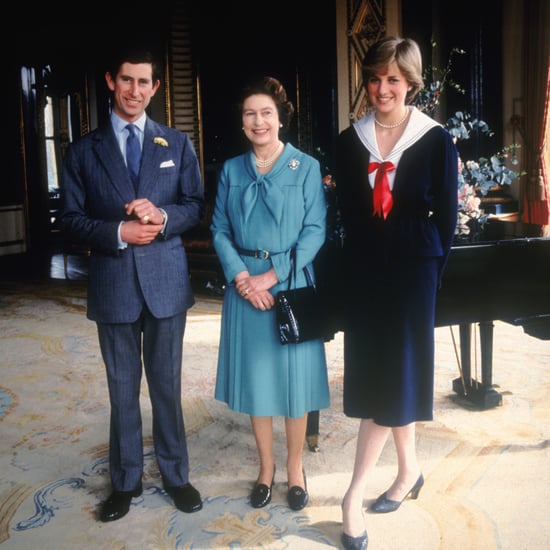