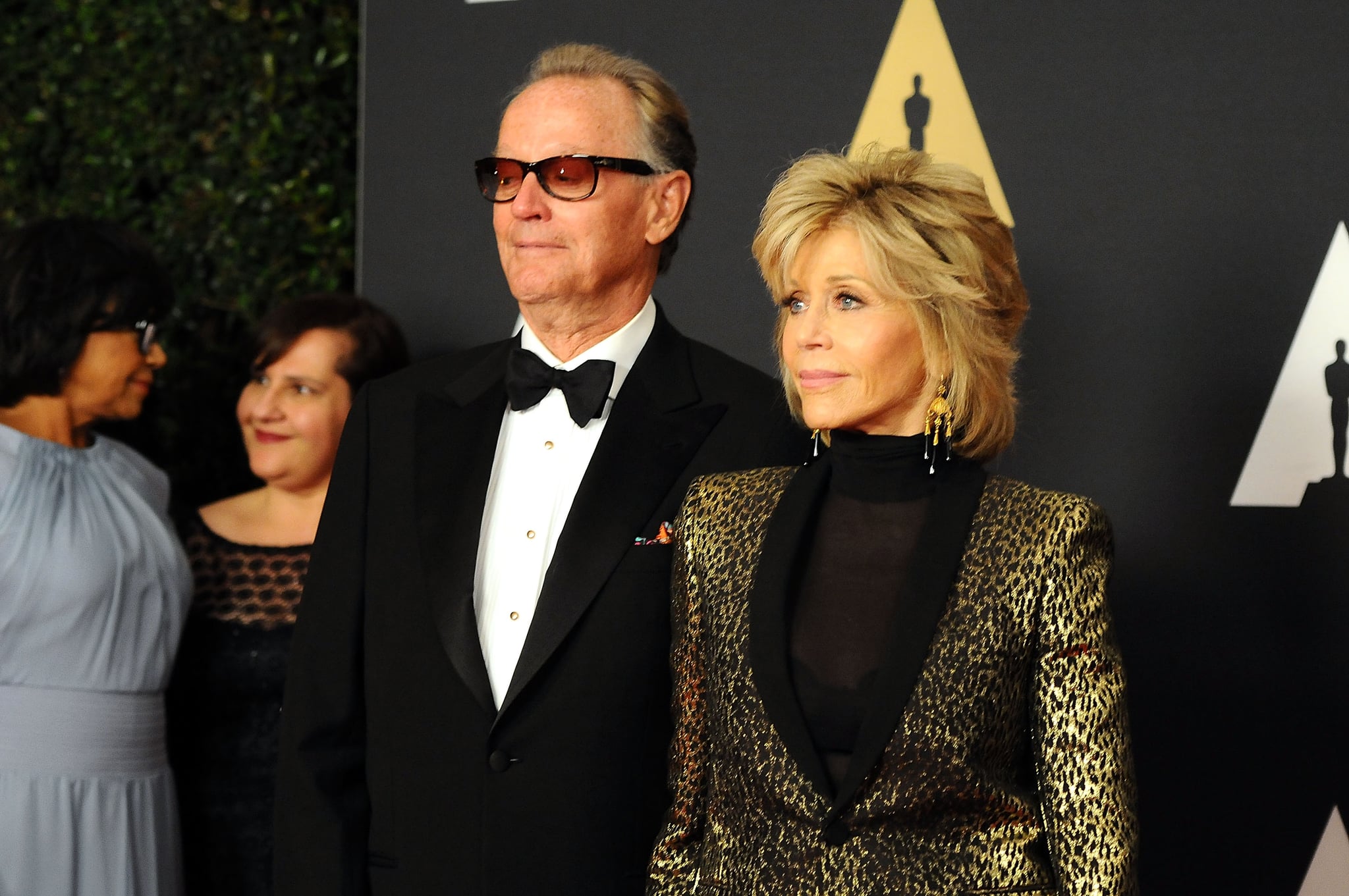 Jane Fonda has released a statement following the death of her brother, Peter Fonda, after the veteran Hollywood actor died in his Los Angeles home on Aug. 16 due to complications from lung cancer. He was 79 years old.

"I am very sad. He was my sweet-hearted baby brother," the actress said in a statement according to Variety. "The talker of the family. I have had beautiful alone time with him these last days. He went out laughing." His wife, Margaret "Parky" DeVogelaere, also released a statement on behalf of the family, writing, "In one of the saddest moments of our lives, we are not able to find the appropriate words to express the pain in our hearts . . . And, while we mourn the loss of this sweet and gracious man, we also wish for all to celebrate his indomitable spirit and love of life. In honour of Peter, please raise a glass to freedom."

Peter Fonda was the son of screen legend Henry Fonda. He was best known for his role in Easy Rider, the Oscar-nominated film in which he starred, co-wrote, and produced in 1969, and 1997's Ulee's Gold, which earned him an Oscar nomination for Best Actor. He is survived by his wife and two children, Bridget and Justin Fonda. 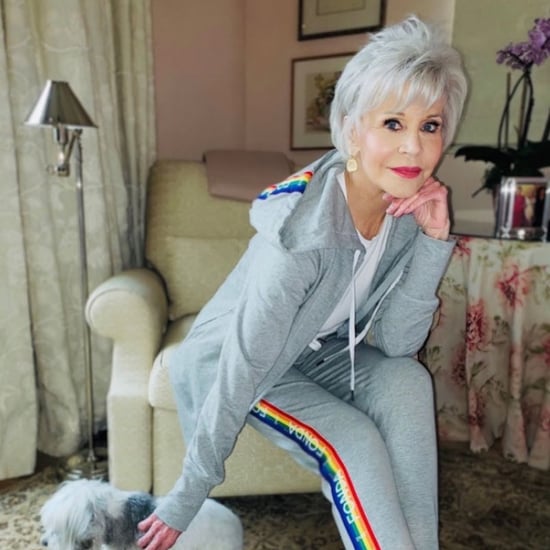 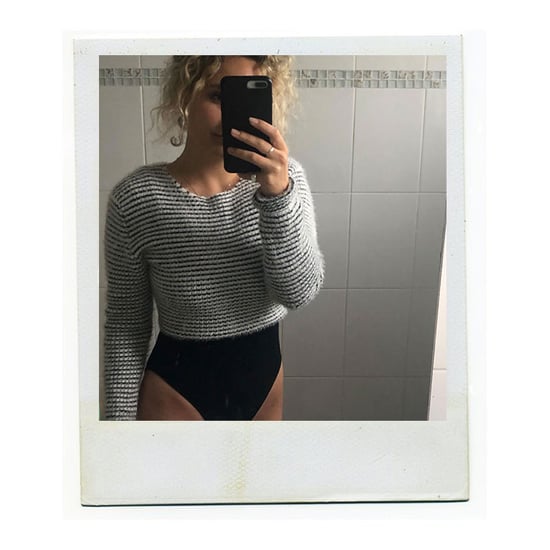 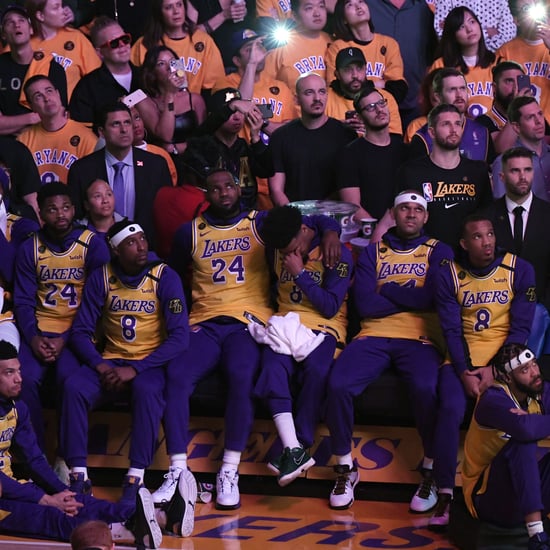