Jason Derülo rocked a room full of excited fans at 2Day FM’s rooftop party at World Square in Sydney last night. The R&B singer has been in the country for past few days, and has performed in front of huge crowds all over the city, from Westfield in Parramatta to The X Factor’s stage with the remaining contestants. Jason also appeared on The X Factor earlier in the series when he helped Natalie Bassingthwaighte choose her top singers in her over 25s category. It was rumoured that Jason was hooking up with former flame Lara Bingle during his time here, but the model said she’s happily single, and that she and Jason are “great friends, we speak every day, it’s all good.” Last night Jason found himself in the company of two other gorgeous girls, Erin McNaught and Maude Garrett, before he hit the stage.

TikTok
People Are Using a Jason Derulo Song to Come Out to Friends on TikTok, and Their Reactions Are Adorable
by Hedy Phillips 19/7 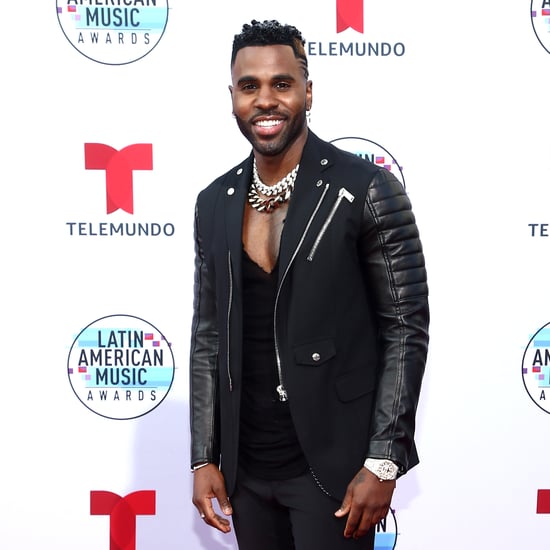