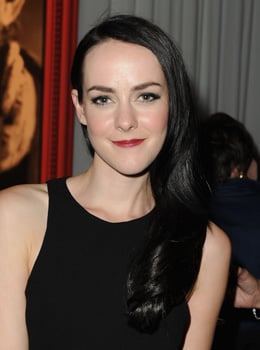 The cast of Catching Fire is starting to come together, and another coveted role is no longer up for grabs: Jena Malone is in negotiations to play Johanna Mason. It's a big part for The Hunger Games sequel, as Johanna plays an important role in Katniss' fate. Johanna is kind of a slippery character who gets under Katniss' skin (mostly because she prefers to walk around naked). Malone isn't exactly what I pictured when reading the book, but I've been a fan of hers since Stepmom and I'm looking forward to seeing what she does with the part. How do you feel about this bit of casting news? Who would you have picked for Johanna?