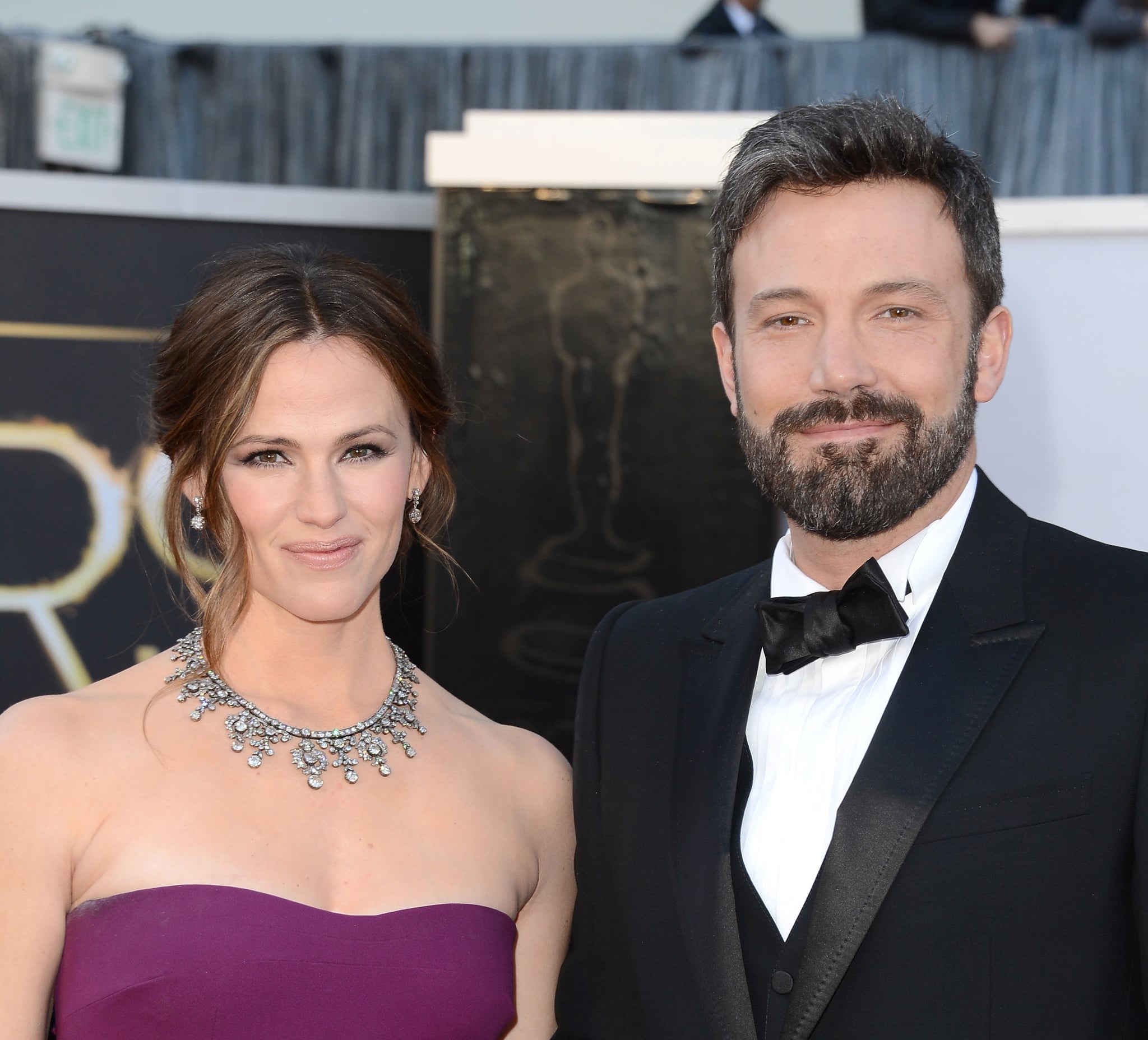 Update:
Us Weekly has since disputed the claim that Jennifer Garner and Ben Affleck have called off their divorce, with a source saying that Jen is still considering a permanent breakup and plans to move forward when the time is right. Meanwhile, another source stated that the estranged couple is holding off on divorce papers because their current family dynamic is working so well.

Jennifer Garner and Ben Affleck are no longer getting a divorce, People reports. The couple, who announced their separation back in June 2015, is giving their marriage another shot. "Jen has called off the divorce," a source tells the publication. "She really wants to work things out with Ben. They are giving things another try." Another source adds that this was a joint decision from the parents of three, saying, "There is always a chance of reconciliation. They love each other. They also really, really love their kids, and those kids love their parents." Only time will tell what will actually happen, but they certainly wouldn't be the first celebrity couple to get back together after breaking up.