Another day, another city for Jennifer Lawrence and the Hunger Games: Catching Fire cast! Jennifer donned a revealing black dress and dark lipstick when she attended the Paris premiere of her latest film last night. She was joined on the red carpet by Liam Hemsworth, Josh Hutcherson, and Elizabeth Banks, all of whom have been working tirelessly to promote the new film all over Europe this week. The cast kicked things off on Monday when they held the world premiere of Catching Fire in London and have since moved on to Madrid, Rome, and Berlin. And the fun isn't over just yet, as the cast will premiere the new film in LA on Monday! 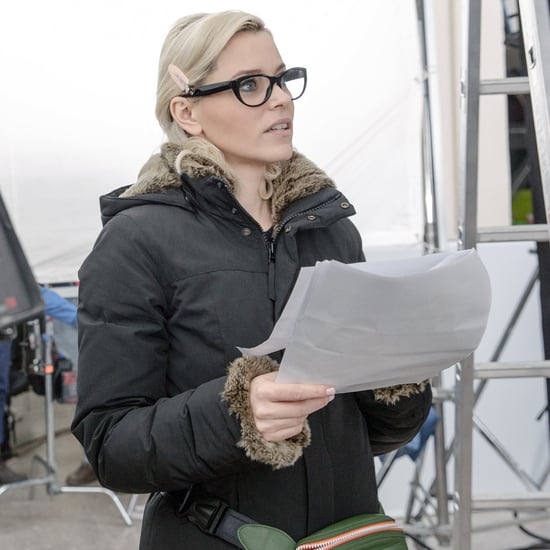