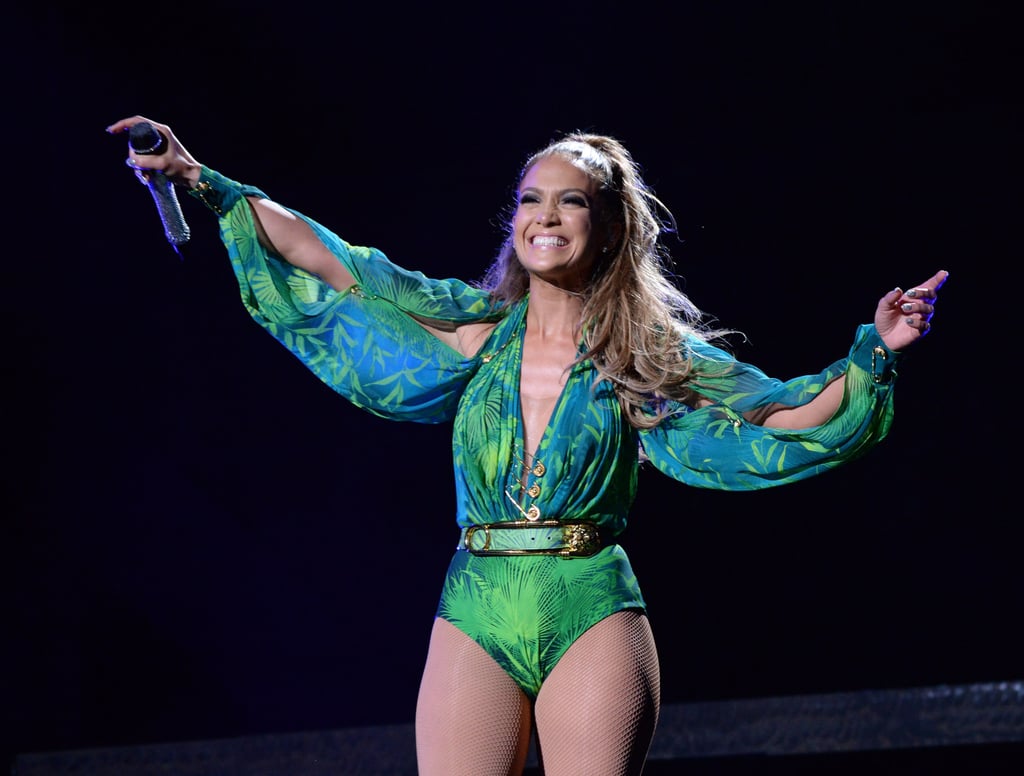 Get Ready to Shake It, Because Jennifer Lopez Is Receiving the VMA Video Vanguard Award

For any Jennifer Lopez fans in the room, today is a very special day. MTV has announced that the ageless jack of all trades will receive the Michael Jackson Video Vanguard Award at the VMAs this year. Ever since On the 6 started climbing the charts in 1999, Lopez has sold over 80 million records worldwide and churned out a ton of ridiculously sexy music videos, most recently for "Dinero," her catchy collab with Cardi B and DJ Khaled. Past recipients of the award have included Pink (2017), Rihanna (2016), Kanye West (2015), Beyoncé (2014), Justin Timberlake (2013), and more.

As if receiving the coveted Video Vanguard Award wasn't exciting enough, Lopez will also be performing live at the big event and is up for two Moon Person trophies herself (she's nominated for best collaboration and best Latin — vote for her here). Fortunately, we don't have too long of a wait to see it all go down: the VMAs are set to take place from NYC's famed Radio City Music Hall on Aug. 20. In the meantime, check out some of Lopez's most iconic music videos to date ahead.

Music
Kelly Clarkson Put Her Own Spin on This Ariana Grande Track, and We're Out Here Vibing
by Kelsie Gibson 23 hours ago