John Krasinski took a trip down memory lane when he visited his alma mater Brown University on Saturday. The 39-year-old actor was tapped to deliver a speech at the school's baccalaureate ceremony during Commencement and Reunion Weekend. Although he admitted to feeling nervous, it certainly didn't seem that way as he began to impart words of wisdom in an address titled, "What Do I Know?"

His speech emphasised the importance of finding a group of people who inspire you. John used his own experience at the school as an example, saying he immediately tried to find his niche when he first arrived as a midyear student. "I was one of 32 kids that were not accepted in the Fall with everyone else — thanks, anyway — but rather we came in alone, hungry, and cold in January," he joked. He then shared how he endeavoured to find a place in which he belonged.

He finally found his group of people by joining the school's sketch comedy group Out of Bounds. Those friendships and connections helped his desire to learn develop throughout his college career. "I formed a new way of thinking — a new way of executing those thoughts," he said. "I leapt out of my comfort zone, then stayed there, and leapt again. I experienced firsthand the powerful shift in doing something out of love rather than out of necessity. I learned what it meant to believe. I took chances, I failed, and I took more chances."

One of the most inspirational portions of his speech came when he encouraged the graduates to overcome their fears. "The only responsibility you all have is to hold fast to everything you have lived, right here," he said. "Remember fondly the discomfort you felt when you were asked to push yourself farther than you were ever sure you could go. And the wash of elation when you finally got there."

He then advised the graduates to "believe in something and fall in love as many times as it takes," and reminded them, "Before you do something special, just do something." There were plenty more nuggets of insight he provided the graduating class in the 14-minute oration, so watch the full speech above (especially if you're in need of a confidence-booster)!

TV
So, Some Bad News: John Krasinski's Some Good News Finale Will Turn You Into a Weeping Mess
by Kelsey Garcia 18/5 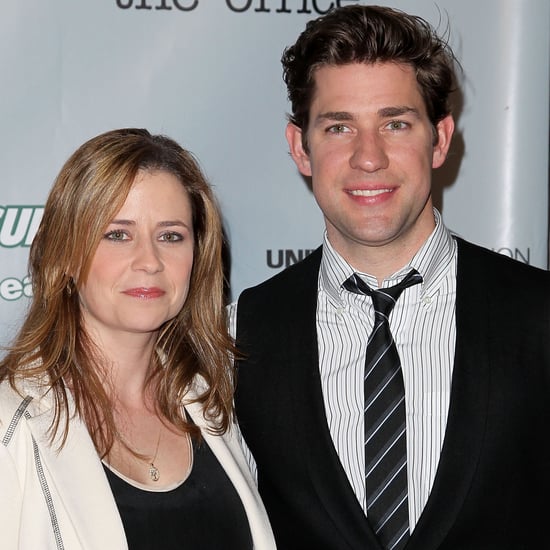 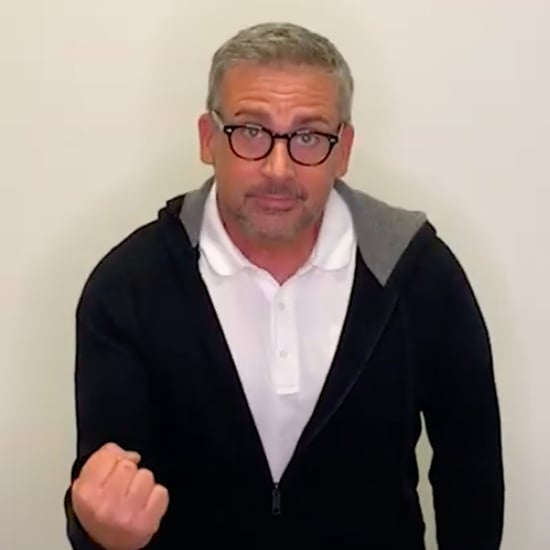 TV
The Office Cast Re-Created the Show's Wedding Dance For a Newly Married Couple, and Oh My Heart
by Kelsie Gibson 12/5 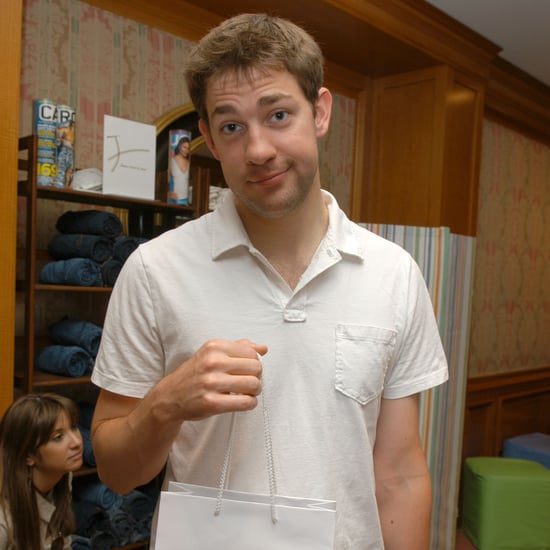 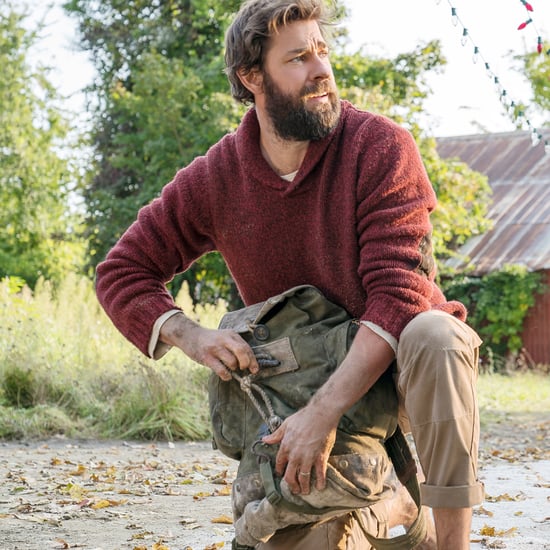 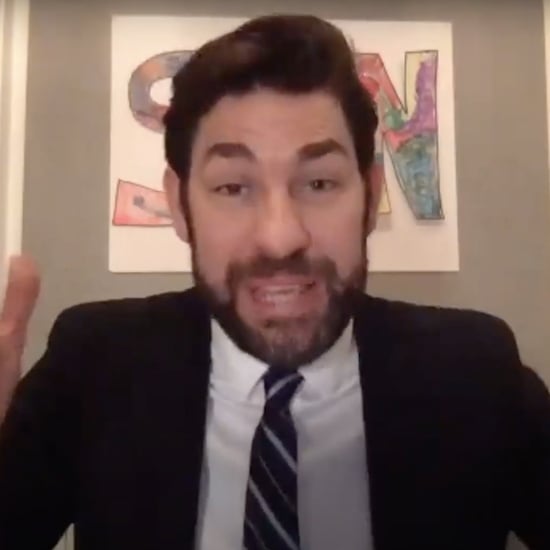