Hold onto your plastic cowboy boots because a new Toy Story movie is on the way! John Lasseter, who directed the original 1995 film, will return to direct the upcoming sequel. There aren't a lot of details yet, but we do know the movie will hit cinemas in June 2017. Since the first movie, Lasseter has directed A Bug's Life, Toy Story 2, Cars and Cars 2. Basically, he's the best possible person to do this. The Toy Story movies continue to get better and better, and the last one, released in 2010, earned $1.1 billion worldwide, won two Oscars, and likely made you shed some tears. 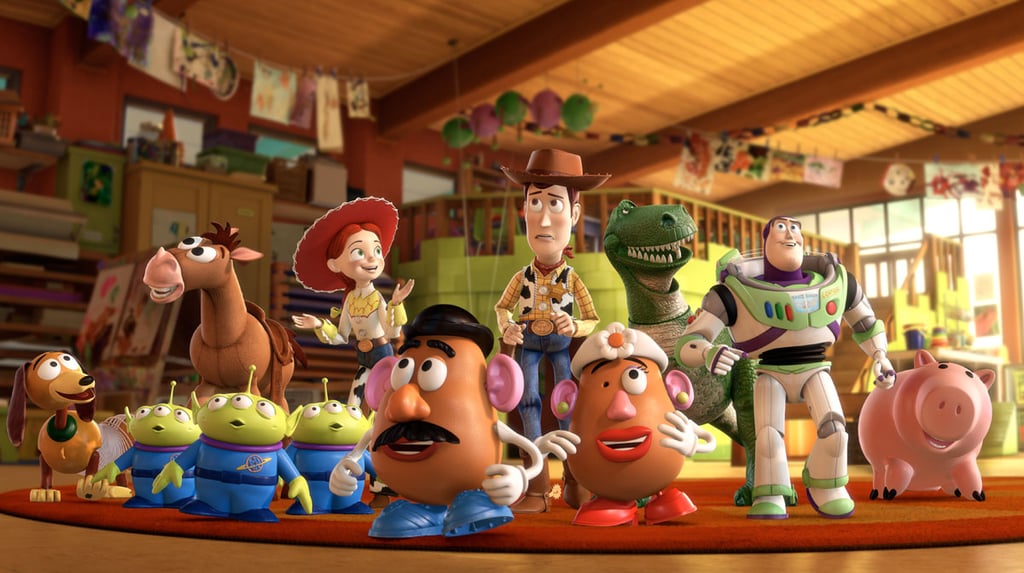 Movies
After We Collided: If History Repeats Itself, This Is When the Movie Could Hit Netflix
by Monica Sisavat 5 days ago
Latest Celebrity
×