John Mayer loves making headlines with his choice of words and his latest interview doesn't disappoint. He's featured in the March issue of Playboy, continuing the trend he set last month in Rolling Stone by talking all about his past relationships and personal life. John dished about sex with ex-girlfriend Jessica Simpson, as well as a great deal about his relationship with Jennifer Aniston and their continued fond feelings for each other. He said: 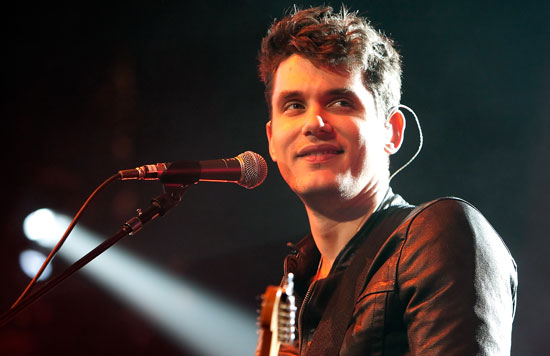