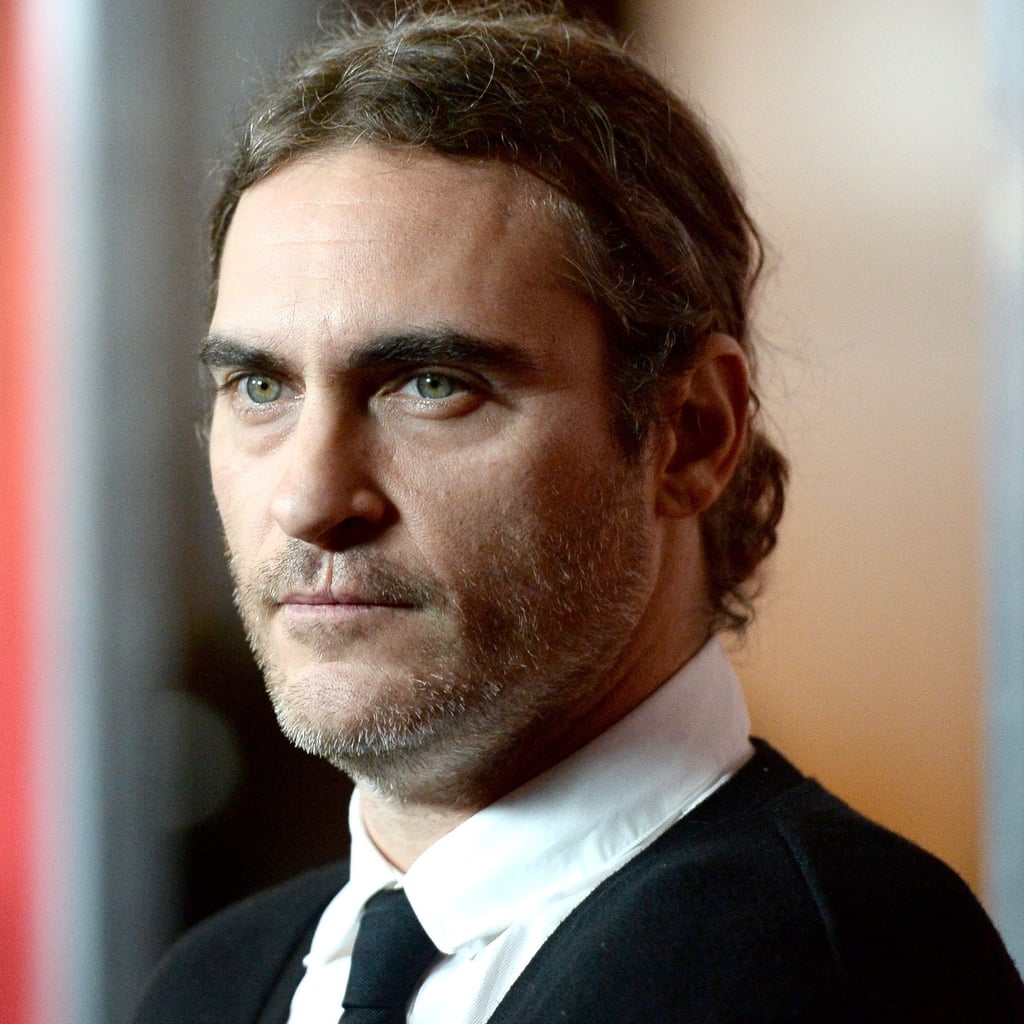 After the critical disaster that was Suicide Squad hit cinemas in 2016, many fans were shocked and annoyed that Batman's archenemy, the Joker, barely appears in the movie at all despite the character being featured heavily in the film's promotional campaign. Even Jared Leto, who played the classic supervillain, voiced his own frustration at the decision to cut a lot of the Joker's scenes.

In what appears to be a direct response to that (or just another way to milk the DC Extended Universe machine), Warner Bros. announced in August 2017 that multiple films about the iconic character are on the way, including an origin story starring Joaquin Phoenix. If that casting decision piques your interest, take a look at everything we know about the movie ahead.